5 things that make Huma Qureshi stand out from the rest 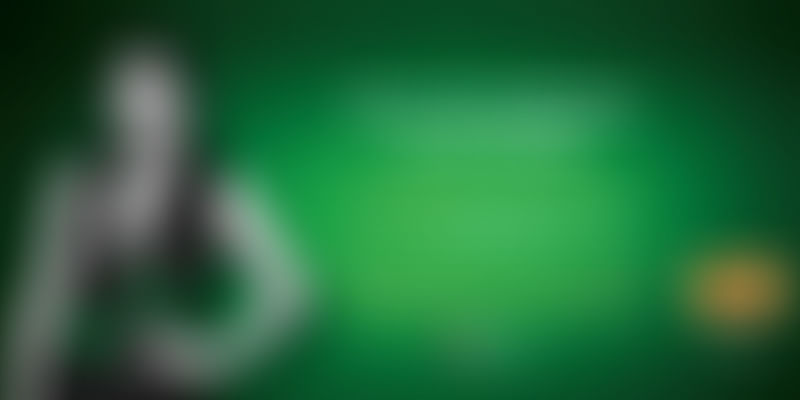 In an industry obsessed with a certain kind of look, Huma Qureshi stands out for her grit, and scripting her own story. With hits like Gangs of Wasseypur, D-Day, Dedh Ishqiya, Badlapur, and Jolly LLB in her five-year Bollywood career, the Delhi girl has chosen to spurn dreary conformism and pressure to fit into the Barbie mould. Unfazed by snide remarks about her looks, she lets her careful choice of unconventional roles speak for her. For Huma, her intense focus on her career is everything. Here are five instances where she proves her admirable passion for her craft.

She packed her bags and left Delhi to pursue her long-standing dream of a Bollywood career. She told her father, who ran a kebab shop, that if she didn’t take that chance to make it big in Mumbai, she would regret it all her life. And that first chance came in the form of a two-year contract with Hindustan Unilever to appear in their TV commercials.

Guess who sat up and noticed her talent?

It was this foray into TV commercials that landed Huma her first film, Gangs of Wasseypur. The sharp-eyed Anurag Kashyap noticed her while she was shooting for a Samsung Mobile commercial. When he promised to hire her for his film, she didn’t believe him. But some months later, she found herself signing a three-year deal with his company and there has been no looking back since.

Huma is known for standing by her convictions. In fact, she was among the first actors to be openly vocal about nepotism in the industry. She recently said, “Anybody who says that favouritism doesn’t exist in Bollywood would be lying.”

She is careful about her roles

Huma won’t do a film just to pack her CV. She strongly believes in the historical value of films and doesn’t want to be associated with anything that may embarrass her at any point of time.

A career beyond India

Huma’s career horizon expanded with her debut in Viceroy’s House, which released in India as Partition 1947. She believes that other film industries around the world are waking up to Indian talent.

Want to know more about what makes Huma Qureshi tick? Be inspired as she talks about her journey from Delhi to the sets of an international film at the Signature Start-Up Masterclass series in Lucknow on Friday, December 15, 2017.

The Signature Start-Up Masterclass series celebrates those who found their passion and dared to pursue it, and allows them to share the story of how they managed to successfully convert their passion into paychecks.

Held across 14 cities with an impressive line-up of speakers and hosted by actor Neil Bhoopalam, the series follows role models who became successful doing what they love. The Masterclass sessions are followed by a musical/stand-up comedy performance by the celebrities themselves or a local artiste.

Tickets for the Signature Start-Up Masterclass with Huma Qureshi are available at BookMyShow and signaturestartup.in