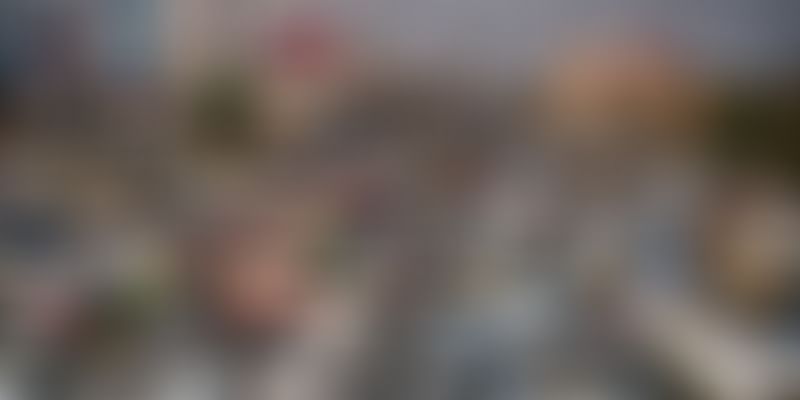 Traffic - the one word that reverberates across the minds of citizens of Bengaluru as they live and breathe. It is not an exaggeration to state that days are planned and meetings scheduled keeping the traffic in mind.

Despite authorities' consistent attempts to contain the flow of vehicles, the roads in the city continue to remain choaked, and the subject of many a joke across social media platforms.

In this context, the Government of Karnataka plans to launch a campaign named 'Less Traffic Day' from February 2018, with an objective to try and control the city's ever-amplifying traffic condition.

With the National capital of Delhi already reeling under hazardous pollution levels, and news of Mumbai joining the club, it is imperative that Bengaluru does something to avoid a bitter situation in terms of pollution levels.

The campaign will prod commuters to take public transport and leave their private vehicles behind on the second Sunday of every month from February. The authorities also plan to increase the frequency of the metro, and the BMTC buses, and is also exploring the possibility of offering a concession on ticket prices for that day.

According to a report by The New Indian Express, Transport Minister HM Revanna said,

"We have to take measures to contain air pollution levels in the city. With 72 lakh vehicles in Bengaluru, we may have to face a Delhi-like situation in future. We request people not to take their vehicles out one day in a month, unless in unavoidable circumstances. We expect around 65 lakh vehicles to stay off the roads on ‘Less Traffic Day’."

A Deccan Chronicle report quoted the minister as saying,

"We are not banning private vehicles that day, but we will try to create an awareness among Bengalureans to utilise public transport or hire yellow board vehicles to bring down pollution."