These farmers are making lakhs through cauliflower farming 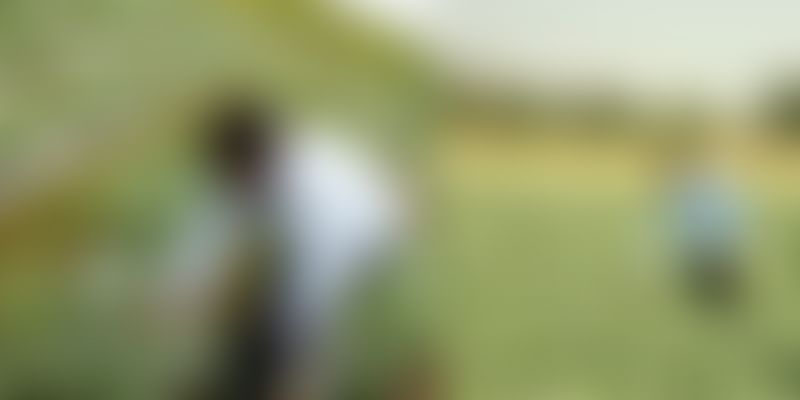 Hailing from Jaunpur in Uttar Pradesh, Arvind Mohan completed his diploma in Electronics and went to Mumbai in search of livelihood. Better known as Pappu Maurya, he started a shop of electronic items and its servicing. He was earning nearly Rs 35,000 a month, but soon found it difficult to survive in an expensive city like Mumbai. He then decided to return to his village SujanganWhile Pappu Maurya has made Rs 4 lakhs with 1.5 acre produce still left to sell, Ajay Mehra has also raked in Rs 16 lakhs in three months.j in 2012.

Pappu decided to start farming to earn his livelihood in the village, and asked his relatives for financial help. He collected the money, and soon started farming of cauliflowers on two bigha of land. Once the harvest was completed, he sold the cauliflowers and made a profit of Rs 65,000.

After tasting his first success, Pappu completely dedicated himself to cauliflower farming. With expansion in his agricultural endeavours, the profits also began increasing. This time, he rented another six acres of land and carried out farming on more than nine acres of land. He has made profits of over Rs 4 lakhs till now, and he is yet to sell the produce obtained from 1.5 acres of land.

Pappu makes use of only organic fertilisers in farming, and also promotes it among his friends and relatives advising them against the use of chemical fertilisers.

Presently, Pappu sends a truck-full of cauliflower produce to districts like Badlapur, Machhali Shahar and Mungra Badshahpur daily. He has employed around 10-15 workers in his business, and his success has inspired many in the village to take up farming of cauliflowers.

Hailing from Bastar district in Chhattisgarh, Ajay Mehra has a similar success story. After completing his BSc in Agriculture, he landed a job in a private company and was earning Rs 20,000 per month. His father Shobha Singh Mehra began insisting that he returns to his village. His father felt that Ajay was not being paid as per his educational qualifications.

Ajay soon quit his job, and returned to his village where he started farming of cauliflowers. Despite Bastar being popular for farming of chillies, he chose a different path. The risk paid off and he earned nearly Rs 16 lakh within three months itself. Earlier, his father was growing different crops but now they just carry out farming of cauliflower and cabbage on their 35 acres of land.