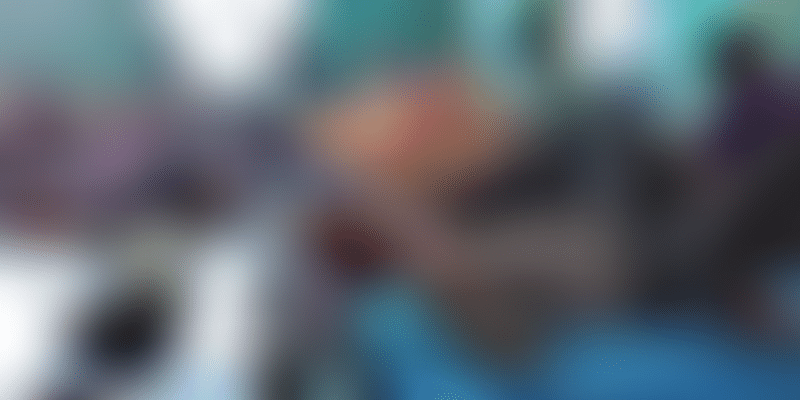 According to a recent report by J&K Health Department, every year, over 5,000 patients undergo specialised joint replacement surgeries, including knee joint, shoulder and hip joint replacements. While many initially preferred getting this done at government medical colleges in Srinagar or Jammu, several move to metro cities due to the long waiting period.

The State government's initiative to encourage specialist doctors to return to the State and the surgical process being subsidised has helped many poor patients. The patients have to bear the cost of just the implant, and the government takes care of the rest of the bills. Health Minister Bali Bhagat told IANS on the phone,

Till now such surgeries were being performed in medical colleges and some private hospitals. The benefit of extending it to district hospitals is that people won't have to wait for long. Through this initiative, we are also urging specialist doctors from the state working outside to come and work in the state for the people.

As the initiative is at the initial stage in district hospitals, high-end orthopedic surgeries are being performed only at Udhampur under the leadership of Balvinder Singh, a senior orthopedic surgeon from Delhi's Safdarjung Hospital, who quit his lucrative job early this year to return to the State.

One of the beneficiaries of the initiative, Younis, who underwent the surgery said,

Dr Singh said while district hospitals have an arrangement for diagnostics, neither the manpower nor the infrastructure had supported high-end surgeries. He told IANS.

Stating that in the last one week, six joint replacement surgeries have been performed at the Udhampur district hospital, Dr Singh informed that all of them were knee joint replacements and he will soon start shoulder joint surgeries that require a greater degree of skill.

Despite the National Pharmaceutical Pricing Authority capping the cost of knee joint implants, many private hospitals continue to charge exorbitantly for the procedure. According to Health Minister Bhagat, the initiative was launched from Udhampur as its district hospital was declared the best in the state under the Centre's Kaya Kalp initiative for public health facilities.

Udhampur is Jammu and Kashmir's fourth-largest city and is the district's headquarters. Encircled by lush green eucalyptus trees, the city rests on the foothills of the Shivalik ranges, which are part of the mighty Himalayas. Udhampur is also the Indian Army's Northern Command headquarters and forms an important transit point between Jammu and Srinagar.