Mobile applications: trends to watch out for in 2018 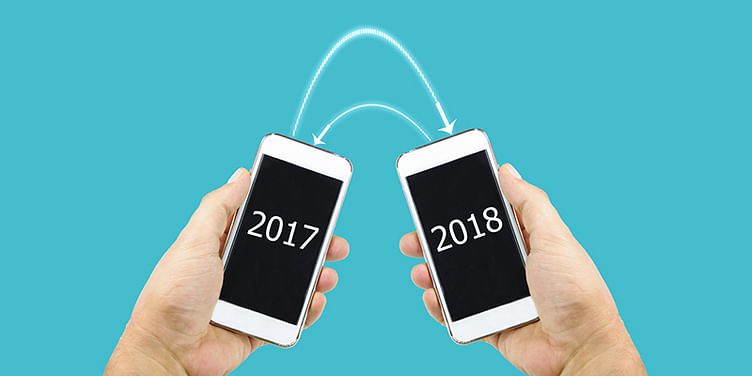 With over 250 billion free apps having been downloaded in 2017 alone, a steady rise is expected in the coming years. Here are a few predictions for 2018.

For businesses, mobile apps are no more just nice to have; they are a necessity as they increase usability, scale up sales, meet customer demands, and also build brand awareness. With over 250 billion free apps having been downloaded in 2017 alone, a steady rise is expected in the coming years. As a quick recap of 2017, app trends in the realm of social media, Google, gaming, and lifestyle were quite prominent (globally) — be it in large organisations or small businesses.

While the above trends are shaping the ‘app economy’ for 2018, application development firms need to constantly stay agile in pacing up with product innovation and new business models. That way, they can mould their app strategy considering the holistic business framework — from ideation to the end product/business solution. In conclusion, app firms that can build and scale up businesses through intelligent technology variables will thrive in 2018.