This RJ demands greater sensitivity from men towards menstruation 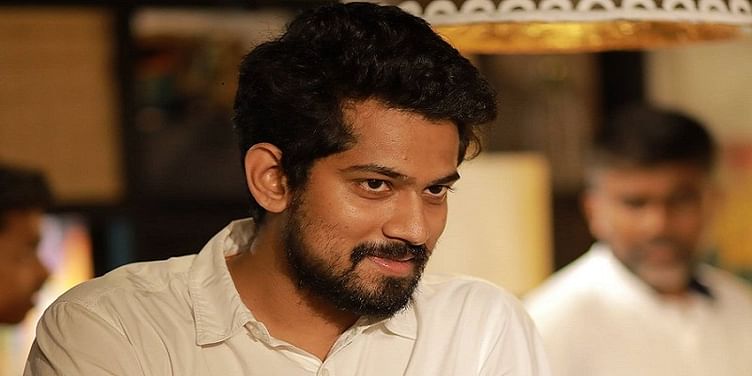 It is the 21st century and menstruation is still a taboo subject because of the superstitions and stigmas attached to it. As a result, less than 60 percent women in India have the means to menstruate hygienically. What could be the better way to challenge the scenario than including men in the campaign?

That is why women at St Teresa’s College, Ernakulam decided to invite a man — Joseph Annamkutty Jose — to come and launch their campaign ‘Stain the Stigma’. The campaign aims at creating a dialogue around menstruation, which in turn should help de-stigmatise it.

Joseph, an RJ with Radio Mirchi had visited the college in the past to speak for an anti-drug campaign and the students believed he would be the right man for the job. He did not disappoint them as he spoke honestly about the misconceptions he had about periods and how his mother helped him understand it for what it was, according to The News Minute. Talking about how insensitive he and his friends were during school days, he said,

We even had games, you see. Who will first find out which of the girls in class was on her periods. If we see a girl classmate run out of the classroom on the 22nd of this month, then we eagerly wait to see whether she will run out of class the same day next month. We used to even ask to see a girl’s bag. If she refused, that meant she had sanitary pads in them. This was cheap behaviour from our side, but sadly, that’s how we understood menstruation.

Joseph also spoke about how all these acts stemmed from sexual curiosity and the best way to overcome the insensitivity and stigma is by talking about it. He urged the girls to talk about menstruation to the men in their life, make them listen and understand it. It may not be an easy task, as at times, even a mother educating a girl about periods before she hits puberty is considered 'unnecessary'.

Though the stigma associated with periods is not just an Indian thing, many countries have done better at addressing the issue. Nepal, for instance, criminalises discriminatory practices related to menstruation, according to The Economic Times.

While many other countries have listed sanitary pads and tampons as health products, India has kept pads under 'miscellaneous items' along with pencils, towels, and crayons. It is important that we strive to make sanitary pads accessible and affordable. At the same time, it should also be listed under health products as stringent quality checks will ensure the quality of products.