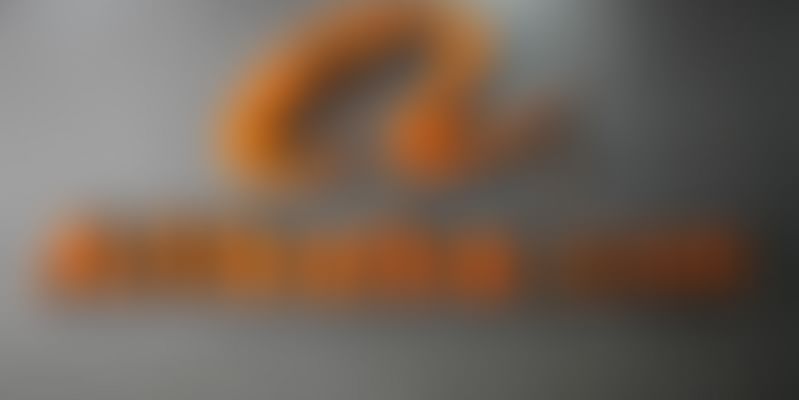 China-based e-commerce giant Alibaba has been set to enter the India market for a while. With investment in Paytm Mall earlier this year, the $360-billion worth company had made it clear that it is taking India seriously. Now, in another big step in the same direction, it is all set to invest in online grocery platform BigBasket. According to reports, the Competition Commission of India (CCI) has given nod to the Chinese behemoth to buy stake in the online grocery market leader.

Over the last few months, rumours were rife that Alibaba is investing in BigBasket along with Paytm Mall – an alliance that can change the face of grocery retail in India. Since its launch in 2011, BigBasket has followed inventory-based model, while Peppertap and LocalBanya, which followed hyperlocal model, shut shop in last two years. Paytm Mall follows omnichannel model, by connecting its app users to offline retailers in the locality. This model, Alibaba CEO Daniel Zhang has said, has the pre-condition of the New Retail - one of Alibaba’s core strategies which brings data and tech capability to enhance the operations of offline retailers, including customer experience, inventory management, and retail spaces.

Under this concept, Alibaba has launched 'Hema', under which customers can buy fresh food, eat in, or order home delivery. If Alibaba chooses to bring the model to India through BigBasket, the latter – which serves in 25 cities – can possibly beat any competition from Amazon Now.

Point to be noted: Alibaba, in China, is the only player that has successfully beaten Amazon anywhere in the world. With India being their fastest growing market, Amazon has been aggressively building its grocery segment with multiple models.

It is also still early days in online grocery, with all firms - led by BigBasket, Grofers, Amazon, and Paytm Mall - together selling $1 billion worth of products this year in this category, according to data from advisory firm RedSeer Consulting. Alibaba’s entry is, however, making waves. In India, Alibaba has also invested in online marketplace Snapdeal and cab aggregator platform Ola, in addition to acquiring majority stake in Chennai-based ticketing platform TicketNew.