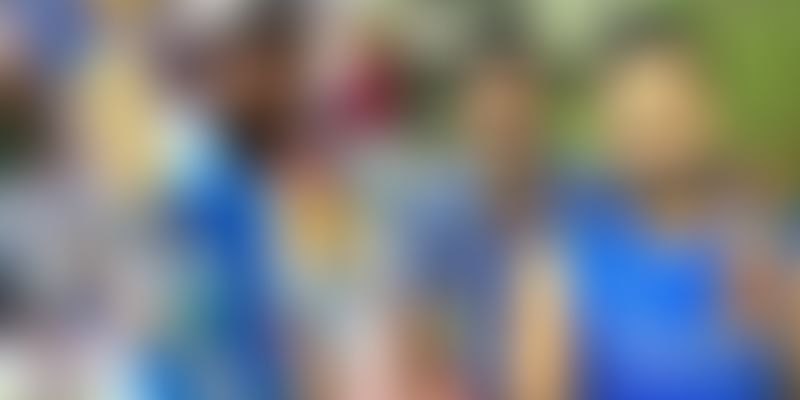 Mohamed Nilam, a huge cricket fan travelled from Sri Lanka with two other fans, Gayan Senananyaka and Pubudu, to watch the T20I series in India.

The trio planned on returning to their country after the series was over by the end of December. But, halfway through the series, Mohammed was told that his father was diagnosed with throat cancer and that he should undergo an operation.

The operation was set to take place before the series got over. Though Mohammed wanted to be with his father during his operation, he did not have the means to book an early ticket. When he was feeling helpless and upset, Rohit Sharma came to his aide.

Rohit Sharma was informed of this situation by Sudhir Gautam, an ardent fan of Sachin Tendulkar. Without a moment's hesitation, Rohit arranged a ticket for Mohammed from New Delhi to Sri Lanka few days back. Talking about that to Mid-Day, Mohammed said,

Rohit called me to the team hotel and gave me the [Rs 20,000 approx] ticket. The surgery went well. I was disturbed when I heard about my father’s health. Rohit has a big heart and he immediately arranged for my return ticket. He is a gem of a person.

However, it was not just Rohit Sharma who came to the aide of Mohammed. Virat Kohli too contacted him and asked if he could do something to help despite not being in India at that time. According to The Indian Express, Mohammed said,

Virat also messaged me and asked about my father’s health. He said ‘if you need any help, tell me’.

Rags to riches: The untold story of Rohit Sharma, the gem of an opener for the Indian cricket team

MS Dhoni: Master of his fate, captain of his soul