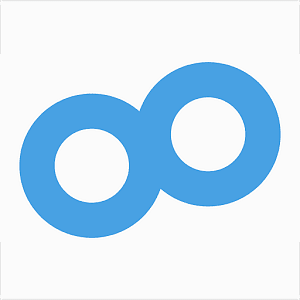 #TogetherMade: How 5 start-ups creatively hustled their contacts to network and grow their business 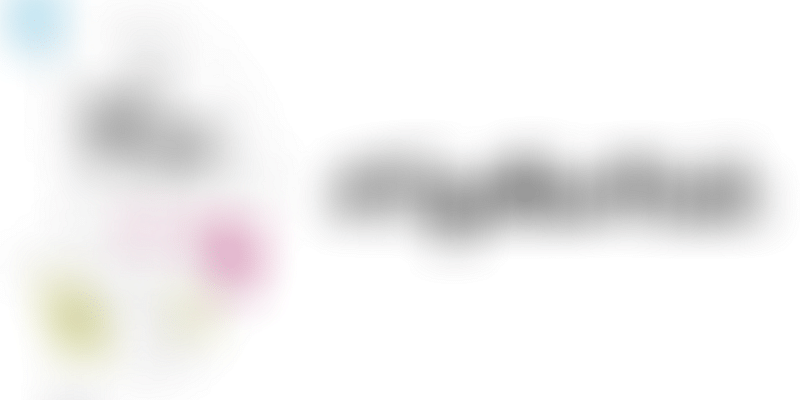 While most entrepreneurs struggle and keep persevering, what keeps them going are countless mentors, influences and supporters along the way. Success, when it comes, is a culmination of effort, fortune but also the people who have helped, be it advisors, suppliers, partners, and, of course, customers.

You may have a great product that may solve a pressing issue of millions of users, but if you do not network and hustle, your journey to success will be that much harder. Here’s a list of 5 famous entrepreneur hustles that used creative networking tactics to get attention, and funding!

The most famous startup coming together story has to be Steve Jobs and Steve Wozniak, who were introduced to each other by a mutual friend, Bill Fernandez in 1970. They later became colleagues as well when both Jobs and Wozniak worked at Hewlett-Packard. In 1976 Wozniak designed the hardware, circuit boards and operating system for the computer that became known as the Apple I. Jobs convinced Wozniak to sell the Apple I as a fully assembled printed circuit board. Wozniak sold his HP scientific calculator, and Job’s sold his VW van, to raise US$1,300 to launch the company which began by operating from Jobs’ garage. The rest as they say, is history. And what a history!

Instacart is a startup that’s taking on 1-hour grocery delivery. While the idea was brilliant, Apoorva Mehta, the founder missed the deadline to apply at the Y-Combinator, an American seed accelerator. He pulled out his contact list and made enquiries about a last-minute consideration. A series of conversations, led him to understand that though there was a bleak hope (dependent on a slightly positive e-mail) none of the decision makers had experienced the product first-hand. Apoorva, decided to place an instant order through this app and the ‘six-pack’ of beer delivered to Garry Tan at the Y-Combinator’s office. Garry’s response to this delivery was baffling and he called InstaCart to understand ‘this’ and that’s when Apoorva explained the power of ‘InstaCart’ to them.

What began as mKhoj transformed itself to InMobi - a global mobile advertising and discovery platform that reaches over 1.5 billion unique mobile devices worldwide today. While they were a fledgling startup, the only hope for the founders was securing a ticket and travelling to the Silicon Valley to convince investors about the product. Having exhausted major funds, and a being left with a balance of just $2000, buying a ticket was also a dream! Abhay Singhal, one of the co-founders, dialled a travel agent and cracked a deal, getting them an opportunity to repay after almost 3 months of travel (He told the travel agent that InMobi was a sizable organization, which would need business class tickets throughout the year!). Their pitch worked, and the first big break for the company came within a fortnight of travel, when they received the desired funding.

Vungle is the leading in-app video advertising platform for performance marketers. But back in 2011, the concept was unheard of. While Zain Jaffer, Co-founder and CEO, believed in this futuristic concept, the only challenge for them was the tight approachability to reach investors. They set their eyes on Thomas Korte, founder of AngelPad, an American start-up incubator – and their approach has been the most unique till date. They used the power of social media to reach Thomas Korte - with a twist. They bought ads and lead micro search along with hyper-local ads on Facebook to reach him. The message was positioned as ‘urgent’ and anyone who knew Thomas Korte was supposed to intimate him about the same. The message had a clear call to action button and a landing pitch with Vungle’s pitch. Soon Thomas Korte was flooded with emails and that’s how the team at Vungle got their big break.

AdPushup is an ad revenue optimization for web publishers. The founders - Ankit Oberoi and Atul Agarwal used an exceptional e-mail marketing strategy to reach their prospective investors. This however was far away from normal since they turned the complete essence of ‘introductions’ that is a common practice within startup fraternity. The company started mailing key influencers (Guy Kawasaki, Seth Godin and Jeremie Berrebi to name a few) with creative and catchy headlines that grabbed attention and got them the responses (and funding) they were after.

#TogetherMade: Eight, an app that addresses the challenge of networking, is now in India

Eight is looking to empower businesses with their unique business card contact management platform from Japan. They are firm believers in the power of networking and believe we are all #TogetherMade by the contacts we keep, maintain and cultivate throughout our careers.

With Eight, simply scan a business card and it will be instantly digitized and saved. Unlike other card scanners, Eight ensures the accuracy of your data by combining intelligent technology with an expert team to ensure every detail is saved correctly. Once a contact is saved, you can use Eight chat to cultivate your connections and pursue every professional opportunity with ease.

Its integrated networking feature also lets you share updates and receive notifications that keep your contacts current. Based on several criteria, the system will even find someone you might be connected with in real life and encourage you to exchange your business card with them.

With Eight, your contacts are critical currency that can amplify your professional success.

Eight is available on Google Play and iOS, and is free. Check it out today.