YouTube star Shirley Setia deals with criticism by ignoring it 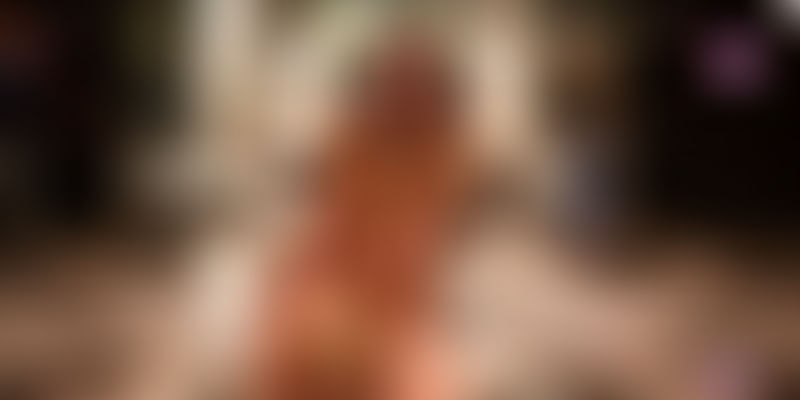 The Indo-Kiwi singer has over 1.6 million subscribers and thousands of followers on Twitter.

YouTube star Shirley Setia, who shot to fame in 2013 with her own version of the love anthem Tum hi ho, says she often gets bullied online but chooses to ignore that and focus on the people who shower her with love.

The Indo-Kiwi singer has over 1.6 million subscribers on the video-sharing site and thousands of followers on Twitter. While Shirley hails the digital platform, she also admits to being a victim to cyberbullying.

Asked if she gets bullied online, the singer said over phone from Mumbai: "Oh yes. There are a lot of stories. I love constructive criticism because it would help me, but sometimes people... I don't know what they think while commenting.

"I am a human being and I have feelings. I do feel bad when I read such comments. Fans have supported me but others (when they post harsh comments), it does affect me. I wonder why can't they see the amount of effort I am putting in."

Her way of dealing with criticism online is to simply ignore it.

"I don't reply. Sometimes, I have noticed that these guys write hateful comments to get your attention. When they get it, they apologise. You should give attention to people who care about you rather than to haters," she said.

On the dos and don'ts for aspiring singers taking the digital route, she said: "Do whatever you have to and be spontaneous. Don't listen to the haters."

But she says nothing comes easily.

"You have to work hard," said the singer, who moved from Auckland to Mumbai last year.

"I literally came to Mumbai not knowing anybody. I don't have relatives here. Back then, I didn't know anyone from the industry. There were moments when I felt low and that nothing was working out. I guess you just need to work hard and believe in yourself. If you want to be something, it will happen. It will obviously take time," she said.

Language was not a problem for her.

"Even though I was in New Zealand, I spoke in Hindi. My Hindi is pretty okay. That's because my parents speak in Hindi all the time. My mother is from Goa and dad is from Haryana.

"I used to watch a lot of Hindi movies at home and listen to songs. I always feel connected to Hindi music in some way or the other," she said.

But her decision to shift to India was considered to be a "crazy" step by her parents.

"I just think that in any creative field, there is no specific pathway to follow. You kind of create your own pathway and go with the flow," she said.

Since then, she has gone beyond doing covers of chartbusters. Apart from making her debut in Bollywood with the track Disco disco", she has also released her own songs like Koi shor and Tu mil gaya.

"I am focusing on originals more. I feel they help me to express myself much better," said Shirley.