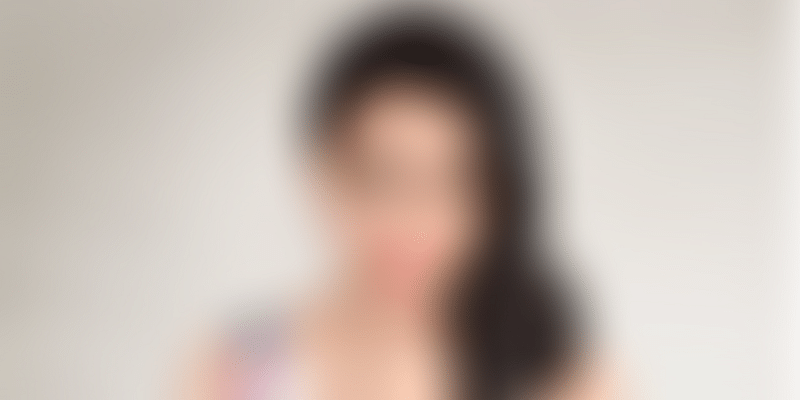 The actor in an open letter to director Sanjay Leela Bhansali made scathing comments on the film, and emphasised that women have the ‘right to live’.

The film was plagued by controversy after controversy, in the months leading to its release - for the story, the alleged distortion of historical facts, and its take on Jauhar.

The film finally hit the screens as Padmaavat, with a number of modifications, including covering lead actor Deepika Padukone’s midriff.

On the eve of its release, the Rajput Karni Sena that had been fighting the film from the beginning even attacked a bus with school children, in protest of its release.

While reactions toPadmaavat, the film has been mixed, Sunday saw the internet outrage over actor Swara Bhaskar’s open letter to Sanjay Leela Bhansali, published on The Wire on the glorification of sati and jauhar in the film.

“That's what I felt like at the end of your magnum opus. I felt like a vagina. I felt reduced to a vagina-only.

“I felt like all the 'minor' achievements that women and women's movements have made over the years - like the right to vote, the right to own property, the right to education, equal pay for equal work, maternity leave, the Visakha judgement, the right to adopt children... All of it was pointless; because we were back to basics.

“We were back to the basic question - of right to life. Your film, it felt, had brought us back to that question from the Dark Ages - do women - widowed, raped, young, old, pregnant, pre-pubescent... do they have the right to live?" she wrote.

“Women have the right to live. Period. It's actually pretty basic," she wrote, referring to the "very uncomfortable" climax scene in which actress Deepika Padukone (Rani Padmavati in Padmaavat) leads a pack of women to commit self-immolation after attackers venture into their kingdom and kill the men.

“Women are not only walking talking vaginas. Yes, women have vaginas, but they have more to them as well.”

Not everyone agreed with the actor’s tirade.

Twitter buzzed with celebrities who tweeted their disapproval, and their indignation spewed forth.

Actor-singer Suchitra Krishnamoorthi got into a war of words with Swara Bhaskar over this: “Aren't these feminist debates on 'Padmaavat' rather dumb? It's a story ladies - not an advocacy of Jauhar for God's sake. Find another battle for your cause - a real one at all. Not historical fiction."

Swara, however, was not one to take things lying down. She responded with,

According to reports, the film has marched past the Rs 100 crore mark at the box office in its opening weekend.