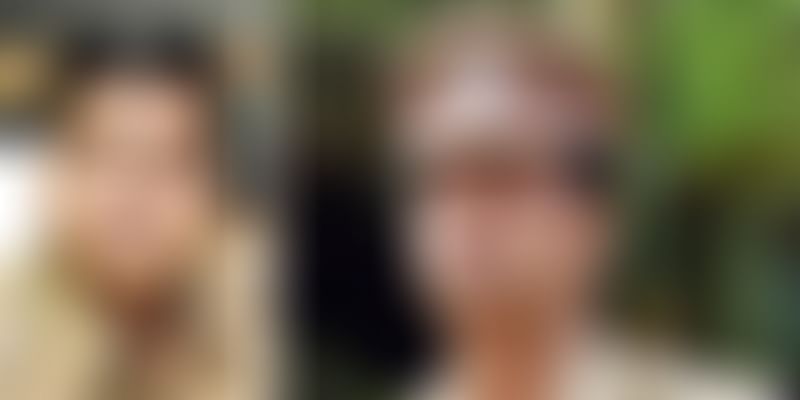 Around a decade ago, in the rural areas around Tirunelveli in Tamil Nadu, there existed a culture of threat and harassment from moneylenders who would lend money and then charge exorbitant interest rates. The people who borrowed from them had no assets to show; hence, local banks were hesitant to extend loans to them. They had no choice except to borrow from these moneylenders, which the latter took advantage of.

According to The Quint, a man borrowed Rs 1.5 lakh from a powerful moneylender and he was asked to pay an interest rate of 15 percent of the principal, once every 15 days. Under the condition of anonymity, he told The Quint,

When we borrowed the sum, we were not told that we would have to pay every two weeks. We had no choice but to agree later as he was too powerful. Imagine, goons waiting outside your house day and night, shouting and abusing you through the door. They would watch us 24/7. Imagine never feeling safe.

It was in the year 2008 that IPS officer Asra Garg entered the scene and started hunting down these moneylenders. Contrary to the usual process of responding to public's complaints, Garg proactively approached the people tortured by the moneylenders asking them to file the complaints against the underhand practice of collecting loans. His method of forming his own action force team to track down the moneylenders, made Garg well-known in every nook and corner of Tamil Nadu. Today, such criminal activity is completely absent in the area, thanks to Garg and his team. Along with this, Garg was proactive and successful in chasing down several criminals involved in murder cases and rowdyism in places such as Tirunelveli and Madurai.

With an objective to be available to people whenever they are in distress, Garg has ensured that his contact numbers are openly displayed at the police stations. Hailing from Patiala in Punjab with a degree in electrical engineering, this aggressive IPS Officer belongs to the 2004 IPS batch. Garg's first posting was in Tirupattur, Vellore district, Tamil Nadu, and he now works with the Central Bureau of Investigation (CBI).