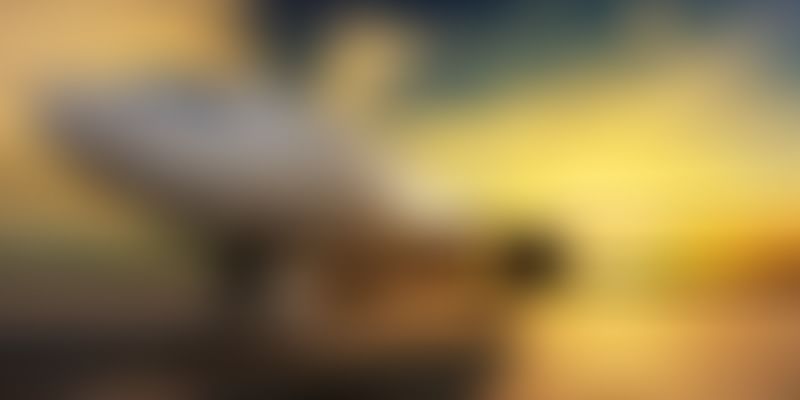 CSIR-National Aerospace Laboratories (NAL), Bengaluru, designed and developed this instrument to report the visual range of runways. Knowing the runway’s visual range is a critical parameter to ensure safe-landing and take-off of the flights in poor visibility conditions which ranges from 25 to 2,000 metres.

Indira Gandhi International Airport in Delhi became the first airport in India to have 10 operational indigenous systems in all the three runways.

According to the Press Information Bureau (PIB), India Meteorological Department (IMD) has established the dual mode 'Landline' and 'Wi-Fi' communication along with multiple displays at Air Traffic Control Room and Approach Radar Room.

During the winter season, several flights were delayed in the Bengaluru Airport due to poor weather conditions. However, the system will help the ATCs with their decisions, and will help decide whether it is safe to use the runway as per the visibility reading.

The airport was earlier using another type of transmissometer to measure the visibility. The instrument is a mandatory requirement in all airports, which has now been updated.

According to the Bangalore Mirror, IMD Director and Scientist Sundar M Metri said,

If the RVR reading is less than 400 metres and when this has been communicated to the pilots, there will be no take off. If the reading is above 400 metres, it can go ahead. For safe landing, the reading has to be over 550 mt.

The device has to be set up on the runway, and the display will be installed in three places at the airport, which includes one at the ATC tower as well.