Things Budget 2018 must address for startups in India 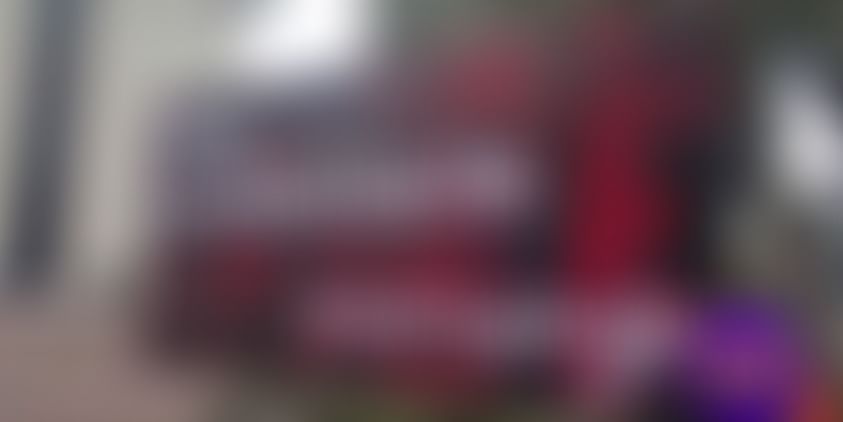 In the ease of doing a business ranking, India has improved considerably to reach the 100 rank. However, it still lags in many important aspects of ease of doing business.

To start a new business, India is still ranked 156 in the list of 190 countries, as compared with a ranking of 90 for China, six for Singapore, three for Hong Kong and 49 for the US.

Similarly, to enforce contracts, India is ranked a poor 164, as compared with five for China, two for Singapore, and 16 for the US. On average, it takes almost four years in India to enforce a contract, as compared with less than six months for several other countries.

India needs to improve on:

The Startup India Initiative currently provides the following benefits to a startup:

However, it does not benefit many startups.

74 startups were approved by the Inter-Ministerial Board to avail tax benefits.

Approvals from DIPP, and then from IMB, are turning out to be a time taking process, and created blockades. The approval should be more system-driven and automatic. Also, blanket tax benefits (as available for startups in Singapore) should be the way forward. The requirement barrier created in the definition of a startup creates scope for judgement and red-tapism.

Startups in India compete for talent with multinationals, and cannot offer large paychecks compared with large competitors. Recruiting the right talent and retaining motivated talent is vital for any company that seeks to innovate.

To this end, startups depend on alternative compensation and incentive plans to compensate their early employees. Employees who are not well compensated in cash can be compensated through an Employee Stock Option Plan (ESOP).

As per section 17 (2) (vi) of the Income Tax Act, 1961, ESOPs and Sweat Equity are included in salary income of a person as ‘Perquisites’.

Problems arising for startups under the current tax regime:

Shares of listed entities have recognised market value, and are freely traded on Stock Exchanges. ESOPs of listed entities can be liquidated by employees of such companies at will, and hence, taxing the shares at the time of exercise of the option is not a cumbersome task.

However, in startups, there are various rounds of funding, like Seed or Angel funding, Series A, Series B and so on. Also, these stages of funding are sought to fund the initial R&D, tech development, innovation, and initial fund deployments, until sufficient cash inflows from operations and profitability are sought.

The valuation, or perceived Fair Market Value (FMV) of the shares of the company increases many fold, depending upon the valuation at which the various rounds of funding are done by different investors as per Rule 11UA of the Income Tax Rules, which also allows shares of unlisted companies to be valued as per Discounted Cash Flow Method.

With external investments coming in at higher valuations, the FMV of shares for ESOPs also increases, and hence, at the time of exercise of the options, an employee is liable to pay income tax on the perceived high FMV as “Salaries”.

However, even after paying the high-income tax, an employee is unsure of the exit, and the value of such an exit, if any.

Various countries, including the US, have the concept of a deferred tax on ESOPs. The employee, at his option, can defer paying taxes on ESOPs until the time of actual realisation. Indian tax laws should also have such a provision for such classes of ESOPs so that employees end up paying taxes only when they realise the value of shares, and not at an uncertain time, when they are investing their time and money to build something.

As startups issue ESOPs and Sweat Equity to employees of the company, they do have early stage consultants and advisers, to whom they offer equity in lieu of services. With advisory shares, the startup tries to afford the best available services.

As of now, companies, under the Companies Act, 2013, are allowed to issue shares for consideration otherwise then in cash. Such issuance is against an agreement quoting the value of the services, against the equivalent valued shares.

The share value received by the adviser is considered his income, on which he shall pay income tax under the head “Income from Business or Profession” or under “Income from other sources”

The problem arising out of the current tax regime

Similar to issues faced by an ESOP or Sweat Equity holder of a startup company, the shares of an advisor do not have a ready market for realisation. He is also faced with the challenges of no realisation at all, or marked down realisation, depending upon the future performance of the startup. However, income tax is paid on the current valuation of shares.

‘Angel’ investors are early stage, or ‘Seed’ investors, who trust a business idea at a very initial stage and promote and help the company to develop and grow the project. In India, these are mostly individuals, and not registered Venture Capitalist firms. At times, close friends and family of the founders/promoters of a startup become the Angel Investor.

As per existing laws, if a startup receives money for its shares, which exceeds the Fair Market Value of such shares, such higher value shall attract income tax as per section 56(2) (viib) under the head ‘Income from other sources’

However, only those companies are considered as ‘startup’ companies that fulfil the conditions specified by Department of Industrial Policy and Promotion vide its notification dated February 18, 2016.

Problems faced by startups in the current tax regime

All startups are not funded from outside India, or only by recognised VC firms. India now has a growing number of resident Indian ‘Angel Investors’. Again, all startup companies may not fulfill the conditions required for registration as a ‘Startup’ as notified by the DIPP. Also, the registration process takes time and is prospective, not retrospective.

As per the Startup India status report dated October 20, 2017, only 74 startups were found eligible to claim this exemption.

Sub-clause (ii) of clause (a) of the explanation to this section, gives immense powers to the assessing officer, as the assessed company is required to prove to the ‘satisfaction of assessing officer’ regarding its valuation, which opens a wide range of issues which can be litigated, and it also opens the gates for corruption.

A mechanism should be developed to provide this benefit to all genuine investors and invested companies. Also, the discretionary powers of the assessing officer should be removed. The valuation should either be process driven or based upon approval or suggestions of the experts from the industry. The assessing officer taking approval from a more responsible commissioner-level senior officer can also be a way forward.

As of now, all companies with “Share Premium” are being targeted and are at the mercy of the assessing officers, which is sending jitters across the startup ecosystem.

One more angle to the above discussed “Angel Investments” is the successive investments at a ‘Marked Down Valuation’. A startup grows along with its investors, and various rounds of investments at various levels. Some grow and flourish, and others may have to shut down operations.

Hence, based upon the periodical review of performance, different rounds of investments may take place at different valuations.

To sum up, startups need an easy and conducive business environment with ‘ease of doing business’, transparent system, and the right ecosystem for innovation to thrive - everything will follow by itself.