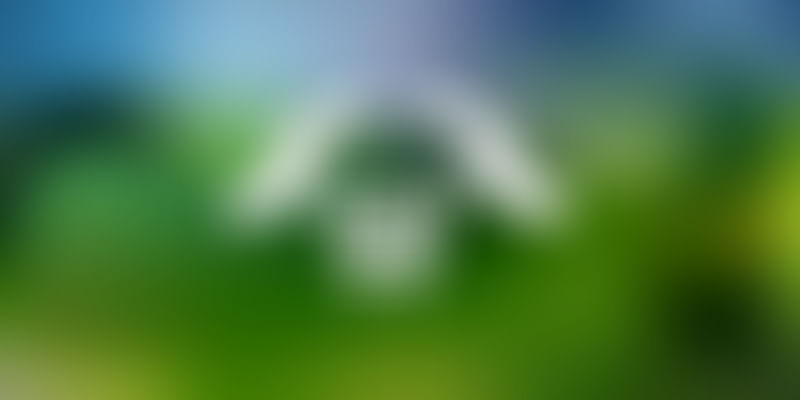 When Consumer Affairs Minister Ram Vilas Paswan introduced a new Consumer Protection Bill in the Lok Sabha on January 5, 2018, it might have sent a few shivers down manufacturers, traders, advertisers, and endorsers’ spines in the country on an already cold January day. The Bill will replace the existing act of 1986, and is aimed at providing protection of interest for consumers.

Some of the highlights of the Bill were the consumer protection authority, product liability, and implications for advertisers and endorsers on misleading advertisements.

About misleading advertisements Chapter III, 21, of the Bill says :

The bill looks at the creation of a central Consumer Protection Authority to address false or misleading advertisements. The Authority can impose a penalty extending to Rs 10 lakh, and a further penalty of up to Rs 50 lakh for every subsequent contravention.

A misleading advertisement could attract a two-year imprisonment and a further term of five years for every subsequent violation.

The bill is tough on defective products. If a product has a manufacturing defect or a defect in the design or deviates from manufacturing specifications, both the manufacturer and seller could become liable. It also takes a strong stance on adulteration, and imposes both imprisonment and a fine for storing, selling or distributing or importing products that might have adulterants.

The bill has provided for a fine of up to Rs 50 lakh for celebrities appearing in misleading advertisements, which, of course, is unlikely to bother the top celebrities since it represents only a fraction of their earnings through endorsements.

Quite simply, misleading means giving the wrong idea or impression about something. In the case of products, if the claims made in advertising are not honest and truthful, it would mean an advertisement is misleading. Anyway, the new act is likely to put the brakes on blindly accepting every brand offer that meets the celebrity’s standard fee.

The Bill clarified "misleading advertisements" in Chapter I ( 28 ) as under

(i) falsely describes such product or service; or

(ii) gives a false guarantee to, or is likely to mislead the consumers as to

the nature, substance, quantity or quality of such product or service; or

(iii) conveys an express or implied representation which, if made by the manufacturer or seller or service provider thereof, would constitute an unfair trade practice; or

Celebrities are also being careful about how brands affect their own brand equity. The Consumer Protection Act has made celebrities more accountable for the products they endorse over the last few years.

Equally, celebrities have become choosy about the products they endorse for other reasons as well. When Virat Kohli refused to endorse Pepsi last year, he was actually being careful about the repercussions on his own image. Today's celebrities are more watchful of social media, as it has a huge impact on their own personal image.