Facing a controversy over the presence of two security flaws in its chips, Intel CEO Brian Krzanich for the first time came out in the open in the "CES 2018", at Las Vegas, to allay fears of any data breach.

The two vulnerabilities -- "Meltdown" and "Spectre" -- have affected the Intel, AMD and ARM chips used in the last two decades.

Google revealed "Meltdown" and "Spectre" security bugs in chips that can make it possible for hackers to access sensitive information.

Addressing the gathering at his keynote address at the "CES 2018" on Monday, Krzanich said: "I want to take a moment to thank the industry for addressing the recent security findings. The collaboration among so many companies to address this industry-wide issue has been truly remarkable."

"Our primary goal has been to keep our customers safe. We have not received any information that these exploits have been used to obtain customers' data," Intel CEO told the audience.

He urged everyone to patch their systems as soon as these are available.

Intel last week said it is rapidly issuing updates for all types of Intel-based computer systems -- including personal computers and servers -- that render those systems immune from both exploits.

Apple too admitted that all Mac systems and iOS devices were affected but are safe at the moment.

All the big tech giants -- Apple, Google, Microsoft, Amazon and others -- have pushed out updates for their devices to fix the two vulnerabilities. 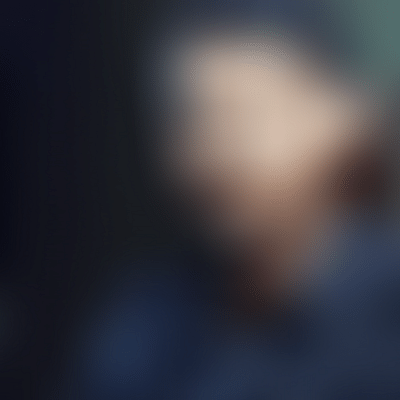