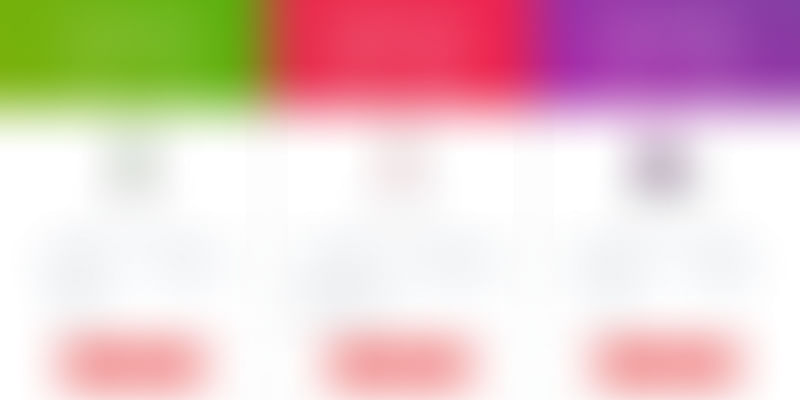 Gurugram-based startup Toffee hopes to capitalise on India’s young population with unique insurance offerings such as anti-dengue and backpacker coverage.

Where is it based: Gurugram, NCR

The problem it solves: Unique insurance policies aimed at millennials

Navigating the insurance landscape is a daunting task, given the complexity of the offerings, phraseology and diverse number of options.

Startup Toffee wants to differentiate itself by offering unique solutions to millennials in a digital-only format. It employs features such as a user-friendly UX, average purchase time of 90 seconds, average claim approval time of two hours to attract a younger audience, catering to the early-adopter market.

What makes Toffee different is its ability to analyse, predict and customise product offerings that reduce risk for this young demographic. They work with major insurance companies to de-bundle comprehensive products and create new products wherever possible. Toffee is licensed by the IRDA as a corporate agent, and with this license, it works with nine major insurance providers and underwriters such as Apollo Munich and Ergo, to provide tailor-made policies.

Nishant Jain and Rohan Kumar are the co-founders. Prior to launching Toffee, Rohan has spearheaded multiple startups like Ballr, Startsmall and PlayUp and most recently has been consulting clients via DesignforUse — a product innovation firm with clients worldwide. Nishant, on the other hand, has two decades of experience in design-related activities, and is the Co-founder and CEO of Design for Use, a multinational digital strategy and design agency.

“We asked ourselves, what would it be if insurance were ‘simple’ and then we broke it down even further – what would insurance be if it were ‘ideal’. A strong product-market fit that doesn’t eat into the consumer’s precious time and comprehensively covers just what they need. It’s no secret that India is both massively underinsured and also one of the world’s youngest countries with 45 percent of the population under the age of 24. We see an obvious need here. Insurance providers have yet to scratch the surface of this massive market that is both underrepresented and underserved,” says Rohan on the need to launch a millennial targeted insurance company.

The startup did a beta launch at the end of November 2017 to test out content, technology, and customer support. Through some organic marketing through social media, they managed to get over a thousand unique visitors in the first month and promising conversions on several toffees.

So far, the feedback has been encouraging, ranging from — “Did not realise insurance could be so easy,” to “I don’t need to call my father to buy an insurance for me anymore”. They plan to formally launch by the end of January 2018. They have partnered with various organisations like Sheroes, 1mg, Roaming Clan, MTB Himalaya to roll out policies for their respective communities.

Toffee has received a round of angel funding from its advisory board, which includes Neeraj Garg, CEO, Apollo Clinics; Rajiv Jamkhedar former CEO, Aegon Religare; and Vivek Gujra, Co-founder, One Shield. Also, it is in the process of raising another round soon. In the coming year, Toffee will integrate with various machine learning enabled services to personalise and recommend policies, and approve claims instantly.