IT Dept says Flipkart's discounts are capital expenditure; will that affect you? 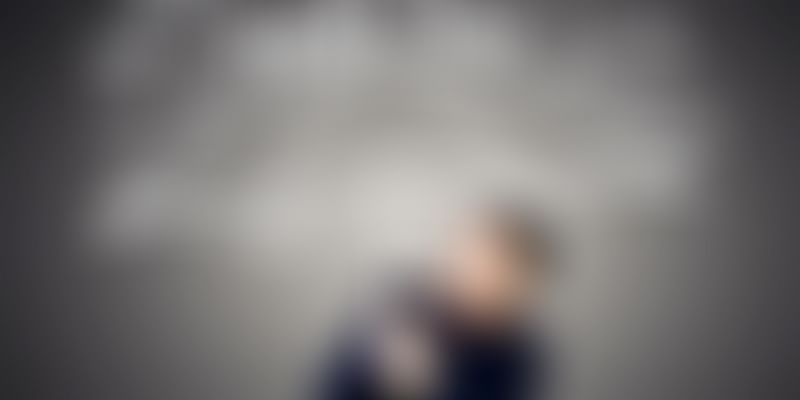 The Income Tax Department ruling that Flipkart’s discounts should be considered capital expenditure could have ramifications beyond Flipkart, and even the ecommerce industry, but only if it is upheld at the next levels of appeal.

It seems it is not just the media and industry watchers who are scratching their heads wondering when ecommerce companies will turn profitable. The Income Tax Department would also like these firms to become profitable, if we go by a recent The Economic Times report that says Flipkart has lost an appeal against the department classifying discounts as capital expenditure.

Flipkart, along with most other ecommerce firms, classifies discounting under revenue expenditure, which means it can be fully tax deducted the year the costs were incurred. If discounts are considered as capital expenditure, then the costs will have to be spread over many years, which means only a smaller amount can be deducted each year, and if there is profit post the deduction, then that is subject to 30 percent tax.

The contention, as per this report, is that a company making such heavy losses cannot justify the ever-growing valuation and the attempt, with this ruling, is to show Flipkart is actually profitable. Flipkart did not respond to an email query.

Now, if this is what the Bengaluru IT Department contends and it has been upheld by the Commissioner of Income Tax (Appeals), Bengaluru, won’t this set a precedent?

The trouble here is that a number of ecommerce companies have portrayed discounting as a means of building brand, and capturing market share especially when they presented to investors, and raised funding, says a person who has direct knowledge of the developments. “The investors also agreed to this view. But for accounting purposes, these companies have shown discounting as revenue expense. This is what the IT Department has an issue with,” says this person.

Reports say the IT Department has made a similar ruling in the case of Amazon, and that the appeal process is on. “We have been told this Flipkart ruling does not affect us as of now,” says an Amazon executive, who spoke on condition of anonymity. Amazon declined to share comments for this story.

What about offline discounts?

The difference between ecommerce firms and offline retailers is that the latter don’t position discounting as a brand building or market share capturing exercise. Typically, sales events in offline stores are seen as end of season stock clearance discounts. However, many offline retailers have taken a leaf out of e-tailers’ books and are using sales events to capture market share. BigBazaar’s ongoing Republic Day ‘Sabse Sasta 5 Din’ is a case in point.

So, will the taxmen go after Jio, Future Group and others in the future?

"Highly unlikely. Flipkart could use this as a defence. But I don’t think tax authorities are going to go after these companies just because of that. Of course, if Flipkart does not win next round of appeal it could create precedent,” says an accounting consultant, who spoke on condition of anonymity as he had not seen the details of the ruling.

While Amazon seems to be in the IT crosshairs, other ecommerce firms are watching the developments closely. An ecommerce entrepreneur YourStory spoke to says he is still trying to understand the ramifications and whether he needs to be worried.

Others say they are a pure marketplace and so are not concerned.

"LimeRoad doesn't fund discounts since we have never believed that that is a long-term sustainable way to grow a platform. Discounts need to make economic sense as a pricing tool for individual seller partners. All GMV numbers for internal measurement and commissions reported in our filings at LimeRoad are recorded post any discounts applied by sellers," says Suchi Mukherjee, Founder and CEO of fashion portal LimeRoad.

For the IT Department, the trouble is even if discounts are considered as capital expenditure, Flipkart’s balance sheets might not show a profit as the losses are much higher than the discounts. “The ruling will most likely not result in immediate action. The companies will have losses carried forward from previous years, so they can set off the tax with losses from previous years. Of course, the Department can scrutinise balance sheets of earlier years as well,” says Taxmantra’s Alok.

Flipkart has the option to appeal before the Income Tax Appellate Tribunal, and then the High Court and Supreme Court. “The whole appeal process will take a lot of time,” says Alok.

The ruling most likely won’t stick during the higher level of appeals, say experts. This is because it has been held that the business owner can decide the type of expense, says Alok. “The concept of deferred expenses was removed several years ago, and our view is that the IT Department should be aligned with that, with homogeneous treatment across industries. There is no reason to differentially treat online commerce," says Suchi.

The issue is that at the first level, it is completely up to the assessment officer. “When companies are finalising their accounting, they think through the policies before auditing. Then they have to stick to the decision every year. But accounting policies are open to judgement, and the tax officer is free to take a call on this,” says the accounting consultant quoted earlier.

Flipkart, with its deep pockets, can afford to employ top experts and lawyers to fight its cases. For once, other ecommerce firms will be hoping that Flipkart emerges the winner.