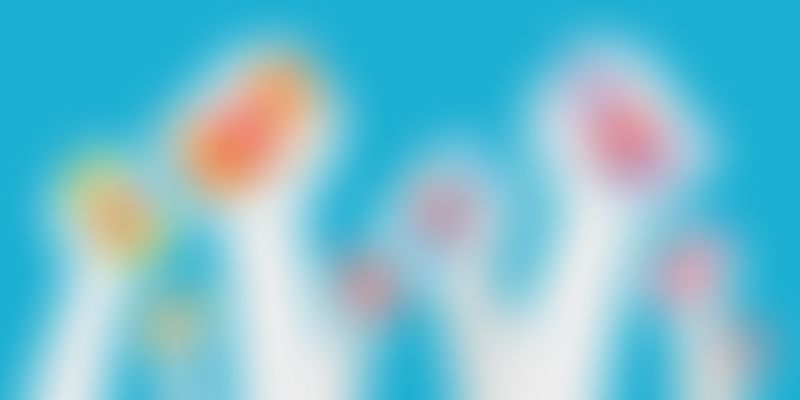 The telecom sector is burdened with dropping revenues and piling debts. Add to that, “irrational” spectrum costs and a high GST rate, and telcos are struggling to stay afloat.

While the Central Government’s GDP projections for 2018-19 did bring in some cheer, its findings about the domestic telecom sector look rather bleak.

The Economic Survey 2018 revealed that the traditionally debt-ridden telecom sector is further stressed due to reduced revenues, “irrational” spectrum costs, and an intense tariff war triggered by a disruptive “new entrant”.

Without naming Reliance Jio, which launched operations in September 2016 and subsequently altered the sector dynamics, the Survey hinted at its stressful impact on other telcos. It said telcos were facing a “crisis”, which had hurt their investors, lenders, partners, and vendors.

The Survey stated, “The telecom sector is going through a stress period with growing losses, debt pile, price war, reduced revenue, and irrational spectrum costs. A new entrant has disrupted the market with low-cost data services and the revenue of incumbent players has fallen.”

According to the Survey, the industry’s cumulative debt stands at a massive Rs 7.7 lakh crore. Telecom watchers are now keenly awaiting the Union Budget 2018-19, where they expect the government to relax duties and taxes on the already burdened sector. The Cellular Operators Association of India (COAI) has called for a reduction in the GST rate from the current 18 percent to 12 percent to bring down the debt burden.

However, telecom continued to be a top-performing sector in terms of FDI inflows. About $6.1 billion worth of foreign equity flowed into the sector between April 2017 and October 2017, compared with $5.6 billion a year ago. Telecom has accounted for 8.4 percent of total FDI equity inflows in India between April 2000 and October 2017.

The Survey also underscored the importance of government initiatives like ‘Bharat Net’ and ‘Digital India’ in bridging the urban-rural divide in mobile and internet penetration. As of September 2017, India had 1.2 billion mobile subscribers, of which 705.05 million were in urban areas, while 502 million were rural connections.

The Economic Survey also showed the government is in the process of formulating a new National Telecom Policy (NTP) that will be rolled out in April. It will address regulatory issues, spectrum and licensing fees, ease of doing business, new technology frameworks like 5G and IoT, and more.