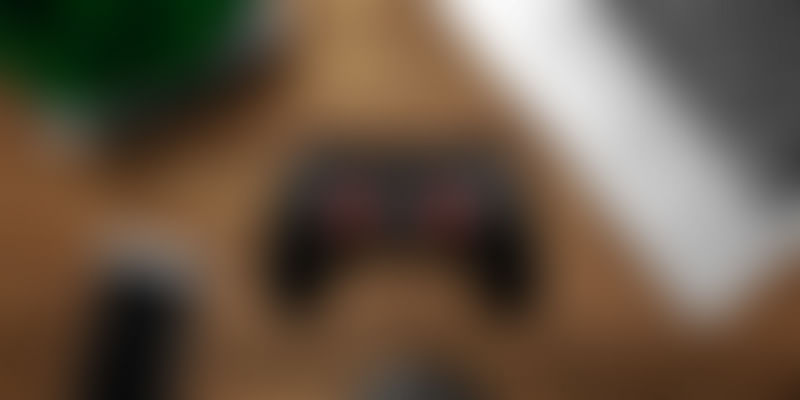 With an estimated two million enthusiasts and two million ‘occasional viewers’, the Indian audience for e-sports is small compared to the global average. But multiple companies are looking to change the scenario as e-sports may become an official Olympic sport.

In the lead-up to Winter Olympic Games - PyeongChang 2018 in Korea, Intel announced that it aims to deliver two distinct gaming experiences, featuring one of the most celebrated e-sports titles of all time: Blizzard Entertainment’s ‘StarCraft II’, and a separate exhibition featuring Ubisoft’s action-sports titled ‘Steep™ Road to the Olympics’ during the Winter Olympics Games to be held in February 2018.

“E-sports is a growing cultural phenomenon expected to reach about 500 million fans worldwide by 2020. Leading up to PyeongChang 2018, Intel’s goal is to share the thrilling esports experience with sports fans around the world,” said Gregory Bryant, Senior Vice-President and General Manager of the Client Computing Group at Intel Corporation in a statement. “Intel has pushed the boundaries of e-sports for more than 15 years, and we’re committed to growing esports at every global sporting stage.”

The popularity and growth has had the effect that e-sports is now functioning like other professional sports leagues. Players are full-time professional players who are paid salaries by teams and trained by professional coaches. Professional teams are supported by sponsors and event organisers and operate the same way as major international football, basketball or cricket clubs.

E-sports could actually be medal event at 2024 Olympics. “In order to be recognised by the IOC as a sport, the content of e-sports must not infringe on the Olympic values,” the IOC said in a statement. E-sports made it to the dictionary in 2015 as "A competitive tournament of video games, especially among professional gamers." This phenomenon actually turns online gaming into a spectator sport, mimicking the experience of watching a professional sports event.

Closer home, in India, multiple companies are trying to popularise e-sports in the country, where internet and mobile adoption is rising. MOBA (Massive Online Battle Arena) games such as Dota2and League of Legends have been most successful in popularising e-sports, though tournaments and leagues. Games such as Counter Strike continue to draw millions of viewers to watch the best e-sports athletes compete against each other.

The e-sports market is growing at a fast pace as it becomes more and more popular around the world. The Indian e-sports audience is small, with an estimated two million enthusiasts and two million ‘occasional viewers’, but is expected to grow more than fivefold by 2021, aoccording to a report titled, 'Industry Insights for Online and Mobile Gaming in India' by Frost and Sullivan, January 2018.

In February 2017, Nazara Technologies, a leading mobile game publishing company, announced that it plans to invest $20 million (approximately Rs 136 crore) to develop the Indian e-sports ecosystem over the next five years.

Nazara's existing investments in mobile gaming companies like Next Wave Multi Media, Mastermind Sports, Moong Labs and Hala play are in line with building a network of synergistic companies for operations in India and other emerging markets across Middle East, Africa and Southeast Asia.

JetSynthesys, a leading digital entertainment and gaming company, too has been looking to make e-sports mainstream in India. The company hosted a mobile-sports, or m-sports, contest in India recently from January 19 to 21, 2018 at CII’s India Gaming Show in Bengaluru.

The mobile e-sports platform for Sachin Saga witnessed over twenty thousand mobile gamers compete against the best across India to qualify for the real-life tournament at the show and win prizes worth Rs one akh, gold coins and other prizes.

The JetSynthesys m-sports arena also witnessed real-life competitions played by players across the top mobile games in the country like, Ludo King, Asphalt 8 Airborne and Doodle Army 2 with qualifiers and finals for each games.

NODWIN, a 50:50 venture between Akshat Rathee, Gautam Virk and Jetsynthesys Pvt. Ltd., claims to have pioneered e-sports in India with established relationships with global gaming publishers and platforms including market leaders such as ESL (Turtle Entertainment,GMBH) and Valve Corporation.

Founded in 2012, the platform currently hosts e-sports tournaments across India, has an e-sports center to keep Indian audiences up to date about news. NODWIN has the exclusive long-term India rights for global partners such as ESL, ESWC among others. NODWIN hosts and manages IP-based gaming events such as the ESL India Premiership, KO Fight Nights, The North East Championship, The Intel Extreme Masters qualifiers for India, The Electronic Sports World Cup (ESWC) India Qualifiers, etc.

Nazara recently acquired a majority investment in NODWIN and aims to furthering its commitment of developing the esports ecosystem to enable competitive online and offline gaming, create localised leagues and cups and boost e-sports as spectator sports in India. 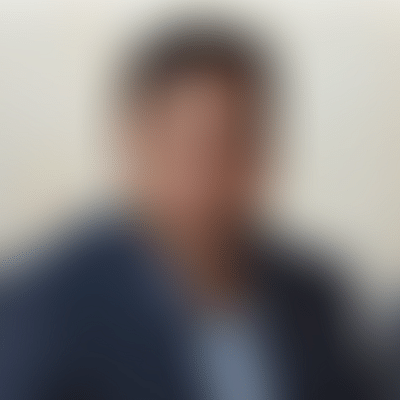