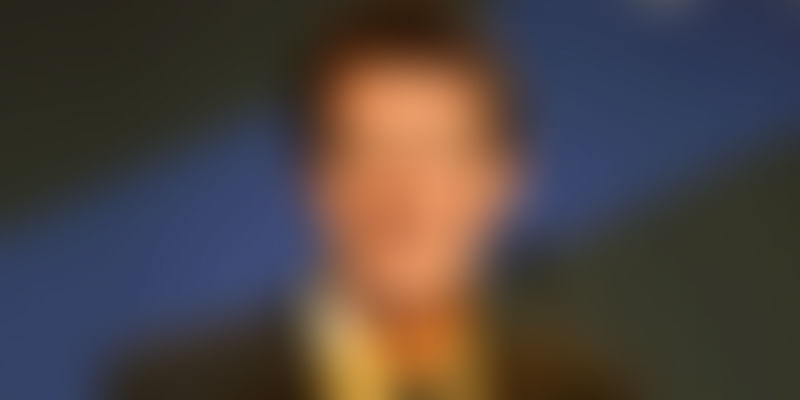 Boston-based identity authentication startup, Confirm.io, announced on Wednesday that it had agreed to be acquired by Facebook. The deal size is undisclosed.

The move takes special significance as the social media giant, in a small test earlier, asked new Indian users to use the same name as on their Aadhaar card, which is linked to one's biometric data.

Confirm noted that when it was launched three years ago, the idea was to become the market's trusted identity origination platform on which other multifactor verification services could be built. Confirm stated,

This is the culmination of three years of hard work building technology that will keep people safe and secure online... However, in the meantime, this means all of our current digital ID authentication software offerings will be wound down.

About two years ago, Confirm announced it had raised $4 million in July 2016 to launch a suite of mobile ID verification and multi-factor authentication products. Accomplice, Cava Capital, Rho and Zelkova Ventures led the funding, along with some other notable angel investors.

Confirm then launched its private beta in January 2016, enabling developers to add secure ID verification into applications that required or benefited from proof of identity. Its API had the capability to authenticate any government-issued ID using advanced forensic checks from an image captured through a mobile camera. The verification process required no human interaction or review, and took an estimated six seconds. At the time, the company had noted,

The product was designed with privacy in mind and does not require the storage of any personally identifiable information. The company’s roadmap includes the development of a number of multi-factor identity authentication techniques that can be completed in real-time after a government ID has been verified.

Initial use cases for Confirm included account creation and onboarding; P2P identity checks; fraud escalation, and banking and legal transactions. Confirm planned to offer its technology to a number of industries and had also accelerated its footprint within the US federal government, law enforcement, and retail through the acquisition of forensic ID company Advanced ID Detection. Advanced ID was founded in 2009 by leading pattern recognition scientist and industry pioneer, Ted Kuklinski, who holds a PhD in image analysis from MIT, and Brandon Currul.

We would like to thank our customers, partners, investors and advisory board for their support and help along the journey so far. We're proud of what we've been able to accomplish together and we look forward to the future at Facebook!

Identity authentication through biometric means such as fingerprints, iris scans and face detection has been a hot topic of debate in recent times, because of the ease it allows and also the downside that these systems could be bypassed. For instance, there have been multiple reports of how the iPhone X, Face ID feature could be bypassed. Bkav's security experts from Vietnam claimed in a blog post, that they were able to bypass Face ID with a simple mask.

Nguyen Tu Quang, CEO of Bkav Corporation, said in a statement, "Security should approximate to absolute, and AI should only be a supplement, not the sole security base for Face ID like the way Apple is working on. AI, in any way, is now still human-made and it does at its best based on the experience of its creators and trainers, here is Apple. Thus, anyone who is more experienced than the creator can bypass it".

Closer home in India, Facebook and Aadhar were recently in the news, after some Indian users who were looking to sign up on Facebook were requested to use the same name as on their Aadhaar card, which is linked to one's biometric data.

In December 2017, Taichi Hoshino, Product Manager at Facebook, in a blogpost noted that this was a small test that Facebook ran in India to help new users sign up to Facebook. He explained that it was an optional prompt that Facebook was testing, and there was no integration or authentication with Aadhaar. He clarified,

Some have interpreted this test as a request for people’s Aadhaar information when you sign up for a Facebook account. This is not correct. The test, which has now finished, merely includes additional language on the account sign-up page to explain that using their Aadhaar name will help family and friends recognise them.

According to other media reports, however, there seems to be global interest in Aadhaar because of the technology used and the scale at which it has been deployed. According to reports, since March 2016, there have been efforts towards initiating a digital diplomacy to look at how Indian tech power can help solve similar issues in developing nations. Though the exact name and number of countries remain undisclosed, those in the know say that South East Asian countries, Africa, and even a few developed nations have expressed interest in Aadhaar and India Stack.

Related read- India at Davos: Digital diplomacy dialogue may include Aadhaar export to other nations

“The need for identity verification is more important than ever in today’s shared economy. And there are broader market opportunities in more traditional and regulated industries that, together, represent a multi-billion market opportunity,” Bob Geiman, company chairman of Confirm, had said in a statement from 2016.