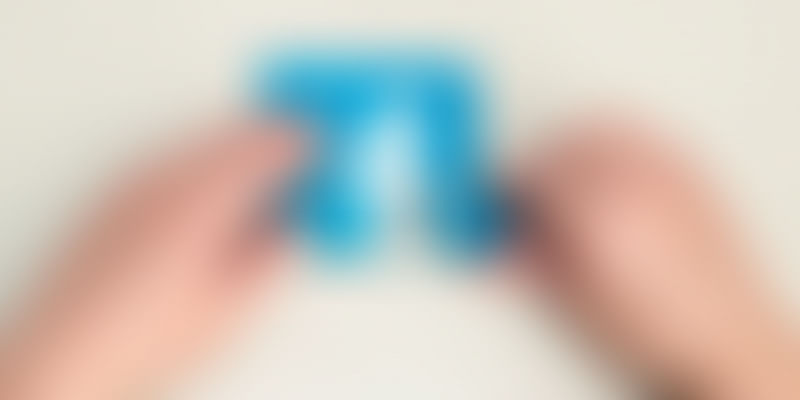 Facebook has rolled out an update to its News Feed that will prioritise local news that have a direct impact on the users and they can discover what's happening in their area.

The update comes after the social media giant announced changes to News Feed that showed posts from friends and high-quality news sources. Company CEO Mark Zuckerberg said in a post late on Monday,

We're making a series of updates to show more high quality, trusted news. Last week we made an update to show more news from sources that are broadly trusted across our community. Today our next update is to promote news from local sources.

"Starting today, we're going to show more stories from news sources in your local town or city. If you follow a local publisher or if someone shares a local story, it may show up higher in News Feed," he added.

The change is first taking effect in the US and Facebook plans to expand it to more countries this year. Users can choose which news sources, including local or national publications, that they want to see at the top of their feed with social media giant's "See First" feature.

According to Alex Hardiman, Head of News Product and Campbell Brown, Head of News Partnerships, there are no constraints on which publishers are eligible, which means large local publishers will benefit, as well as publishers that focus on niche topics like local sports, arts and human interest stories.

"That said, small news outlets may benefit from this change more than other outlets because they tend to have a concentrated readership in one location," Hardiman added.

In addition to prioritising local news, Facebook is also testing a dedicated section on Facebook that connects people to news and information in their community, called "Today In."