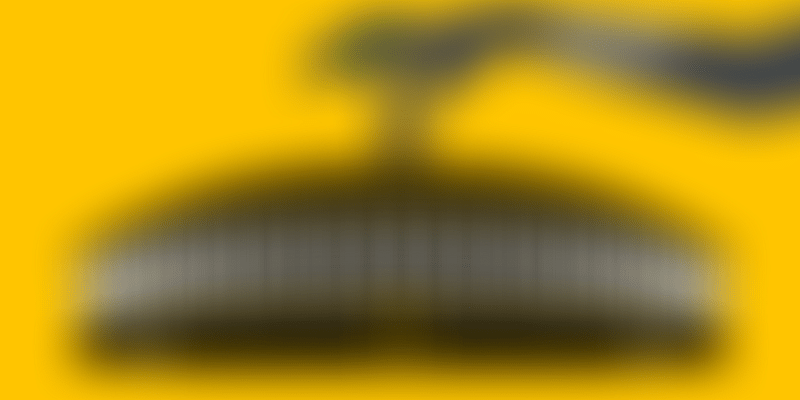 On the opening day of the Budget Session in the Parliament, Finance Minister Arun Jaitley tabled the Economic Survey 2018. The survey revealed that domestic GDP would grow at 7-7.5 percent in FY 2019 compared with 6.75 percent in FY 2018, riding on the benefits of GST and the reduced impact of the 2016 demonetisation.

This growth projection is in line with the World Bank’s India predictions for the year. It is slated to make India the fastest-growing economy in the world for the second successive year. The government has identified agriculture, education and employment as the areas of focus in the medium term.

The Economic Survey 2018, authored by Chief Economic Advisor Arvind Subramaniam, states: “With world growth likely to witness moderate improvement in 2018, expectation of greater stability in GST, likely recovery in investment levels, and ongoing structural reforms, among others, should be supporting higher growth. On balance, country’s economic performance should witness an improvement in 2018-19.”

A recovering exports sector and renewed vigour in private investment would aid India’s economic growth in this fiscal. The government also expects to achieve its fiscal deficit target of three percent. However, rising oil prices could lead to inflation and higher interest rates.

GST, which rolled out in July 2017, has started to impact the economy positively. The survey revealed that there was a 50-percent increase in the number of indirect taxpayers since the implementation of GST.

There’s been a “large increase” in voluntary registrations, especially by SMEs that buy from large enterprises and want to avail Input Tax Credits (ITC). Until December 2017, 9.8 million unique GST registrations had been done.

According to the survey, “Maharashtra, UP, Tamil Nadu and Gujarat are the states with the greatest number of GST registrants. UP and West Bengal have seen large increases in the number of tax registrants compared to the old tax regime.”

The government clarified that concerns of top producing states regarding GST undermining their tax collections have been allayed. It states that the distribution of the GST base among the states is closely linked to the size of their economies.

Besides the sharp growth in GST registrants, 1.8 million new direct taxpayers were added to the system since November 2016.

The survey also indicated that states that exported across other states as well as internationally were wealthier and had better standards of living. “The correlation is stronger between prosperity and international trade,” it said.