Google integrates payments offerings under Pay; will bring to India through Tez app 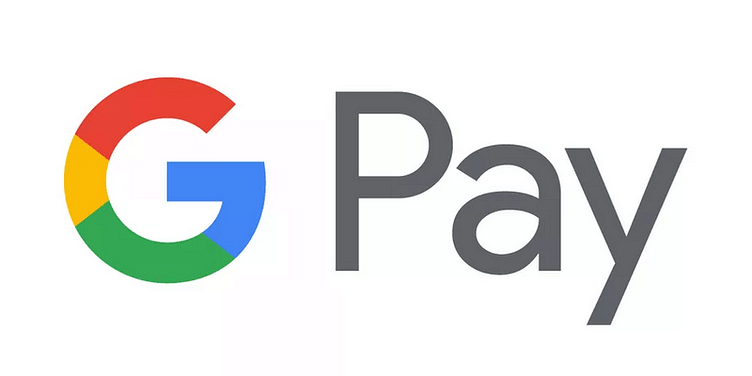 “With Google Pay, it’ll be easier for you to use the payment information saved to your Google Account, so you can speed through checkout with peace of mind. Over the coming weeks, you’ll see Google Pay online, in-store, and across Google products, as well as when you’re paying friends,” Pali Bhat, VP of Product Management, Payments, Google stated in an official blog post.

Google also announced popular consumer services like Airbnb, Dice, Fandango, HungryHouse, and Instacart already support Google Pay, and more sites and stores in the US are set to roll out Google Pay in the coming weeks.

What it means for India

While Google Pay is largely focused on Western markets — neither Android Pay nor Google Wallet was made available in India — its features are likely to come to India via Google’s made-for-India product, Tez.

“Tez was built for India first, as the payment needs and environment are different. Tez is not affected by today’s announcement, but we will be bringing all the additional Google Pay functionality to India’s users, developers, and businesses through Tez,” a Google spokesperson told YourStory.

Tez launched in September, and has recorded 140 million transactions since. It has an active user base of 12 million and is supported by over 5.25 lakh merchants in the country. The UPI-led app started with allowing P2P payments only.

At the Google for India event in December, Google announced that Tez was rolling out support for utility bill payments. Tez wallets can now be linked with mobile and broadband carriers, electricity boards, water and gas suppliers, DTH providers, etc. Google also roped in Xiaomi for Tez integration. Now, customers can pay on Xiaomi’s e-commerce platform, Mi.com, via Tez. More such partnerships are likely.

If Tez is further beefed up with Google Pay functionalities, it’ll expand the overall payments ecosystem and generate multiple use cases for customers.

“Tez is a wallet and it draws users from the UPI ecosystem. Google Pay, on the other hand, is a PoS product. It can offer a loyalty programme, discount coupons, merchant benefits and more. Google Pay will pull users from a larger universe,” Pavel Naiya, payments analyst at Counterpoint Research, told YourStory.

Thus, a Google-Pay-cum-Google-Tez offering would possibly create the most holistic digital payments solution in India.