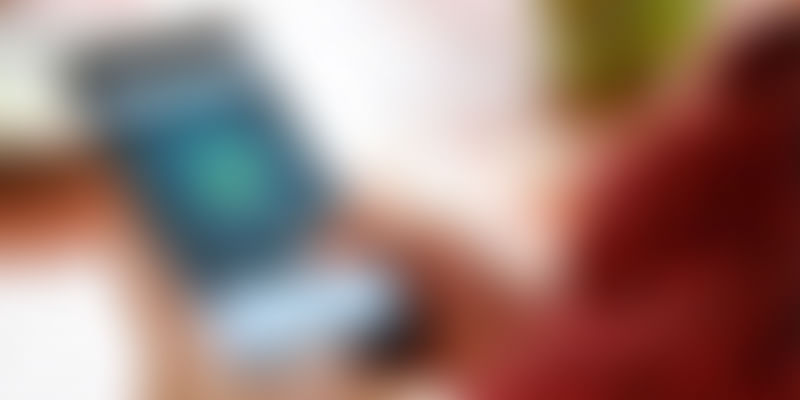 WhatsApp users in India sent out a record 20 billion messages to exchange greetings on New Year's Eve, more than any other country, and a record, while they ushered in 2018.

A recent report in Wall Street Journal explored another 'pandemic' that is on the rise - 'Good morning' messages that Indian WhatsApp users were sending each other. Google researchers in Silicon Valley were trying to figure out why so many smartphones in India were freezing up. So when they leveraged their data to understand Indian user's smartphone habits, they found that “good morning” images were among the main causes of the problem.

India is largely a mobile internet first market, with a large portion of the population experiencing the full power of the internet on the smartphone, having missed out on the personal computing and desktop internet wave. This has indirectly led to a vast section of the population, leveraging personal communication apps like WhatsApp a little too enthusiastically to keep in constant touch with each other.

In a report on how older Indians are currently driving millennials crazy On WhatsApp, Buzzfeed News, made an interesting comparison - digitally savvy millennials in India leverage multiple platforms to stay connected with each other. They post Stories on Instagram and Snapchat, share memes on Facebook, watch videos on YouTube, keep up on Twitter, and chat with each other on Facebook Messenger or WhatsApp, etc.

Older Indians. on the other hand, have incorporated the most compelling features of the above platforms right into WhatsApp. The report noted,

Combine the above behaviour with low and mid-end smartphones with limited storage space and it leads to a higher percentage of smartphones across India freezing up. Sensing this pain point, Google unveiled an app, Files Go, in December in New Delhi to help solve this.

The app's premise is simple, Google would use its vast image database and Artificial Intelligence (AI) tools to help users categorise and erase images they longer need. The app has more than 10 million downloads so far, with more users in India than any other country. It has cleared up on average more than 1 gigabyte of data per user, Google told WSJ.

"The key to spotting them was looking for a certain size and type of image file", said Josh Woodward, Google Product Manager in Mountain View, California, who led the effort.

We were trying to deconstruct the DNA of a good morning message for months,” he told the WSJ. “It’s been a lot of hard work to get it right. Early versions were picking out photos of children wearing T-shirts with words on them."