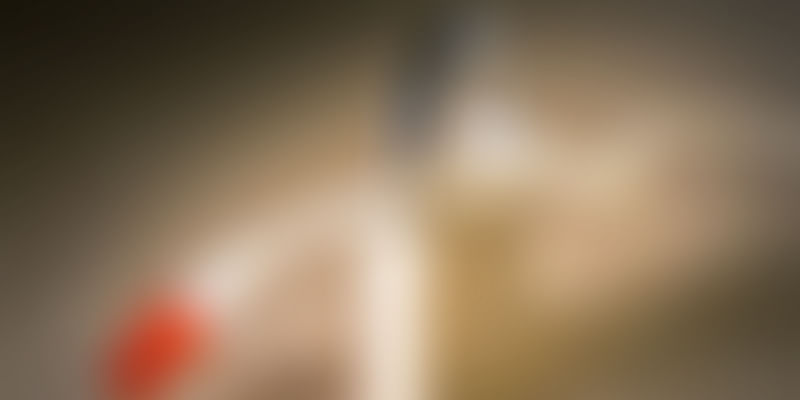 Most of you will remember that Telecom Regulatory Authority of India (TRAI) had laid guidelines on net neutrality in 2016. This was on the heels of Facebook offering free internet under certain conditions via Free Basics, which started a raging debate in the country on the subject of net neutrality.

Jay Parikh, Facebook’s vice president of engineering, had said a few years ago, “Our mission is to connect everybody in the world. This is going to be a great opportunity for us to motivate the industry to move faster on this technology.”

Mark Zuckerberg's plan to introduce Free Basics in India (which at that time had already been introduced in 30 other countries, according to Facebook) was launched with a fairly aggressive full-page ad in the national dailies in India. It was a mini-thesis written by Zuckerberg on Free Basics, which is why it attracted the most at.

The net neutrality debate seems to rest on one contentious point: should access to some kind of content be priced differently from other kind of content. For example, most ODD operators have been fighting to price their access at higher rates because they need much higher bandwidth than lighter content that might be availed of by the common man. A great example is Ganesh the farmer in the Facebook ad above. The question is quite simple. Will me binge-watching shows on Netflix rob Ganesh's bandwidth to read the latest weather forecasts, which are crucial for his farm management? The problem becomes even more complex if we are to assume that I will pay the same as Ganesh for internet access.

The force behind the new move in the US is FCC Chairman Ajit Pai, an ex-Verizon lawyer, who seems to have gone ahead with a policy that is being dubbed unpopular by many. The fear, of course, is if that the large players in any country could create "fast lanes" for the internet highway might push less privileged consumers to the "slow lanes". Internet pipes are just like water pipes. Water pipes can't control what flows through them. And, therefore, christened the ‘dumb pipe’. And net neutrality advocates believe that it should be the same with the internet. Internet Service Providers should have no control on which websites you visit or how fast certain sites should load.

In the end the entire debate also rests on what is most democratic. And, if removing net neutrality creates a hierarchy of consumers into privileged and underprivileged lots. Not to mention privileged and underprivileged content providers. For a country like India where the difference between the richest and the poorest is already very high, the removal of net neutrality might just mean one more point of discrimination between the rich and the poor.

Of course, the fight on net neutrality might be far from over even in the US, as the proponents of net neutrality take legal recourse to fight the issue in the courts.