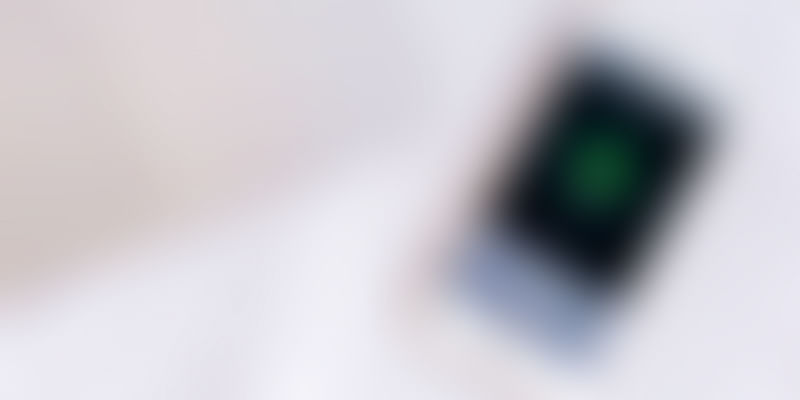 WhatsApp users in India sent over a record 20 billion messages to exchange greetings on New Year's Eve, the Facebook-owned company said on Thursday.

"New Year's Eve was WhatsApp's biggest messaging day ever, closing out a successful year for the company that included the introduction of several new features," WhatsApp said in a statement.

The Indian users had sent 14 billion messages through the platform on New Year's Eve last year.

WhatsApp currently has over 200 million monthly active users in India.

The messaging platform registered these numbers despite the fact that users in India and other parts of the world went into a tizzy after WhatsApp went down at midnight on New Year. It was restored in two hours.