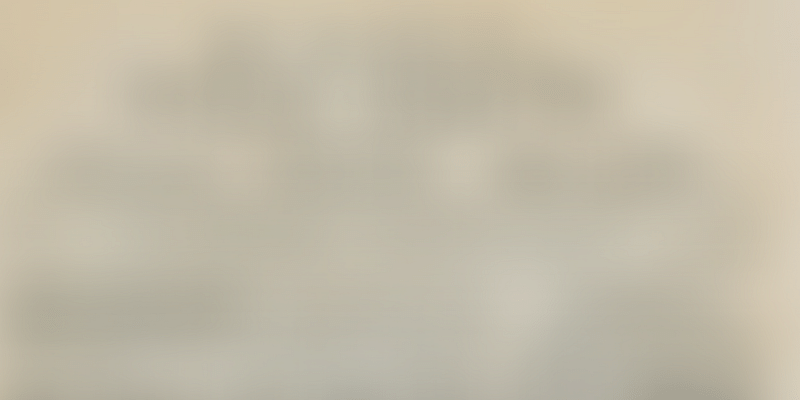 Journalists and social activists in the Taj city, Agra celebrated Hicky's Day paying tributes to the fighter-journalist James Augustus Hicky who launched India's first newspaper, Hicky's Bengal Gazette, on January 29, 1780. The first newspaper printed in Asia, it was published for two years, before the East India Company seized the newspaper's types and printing press. The newspaper became famous not only among the British soldiers posted in India at that time but also inspired Indians to write newspapers of their own.

Hicky's editorial independence was short lived as he accused British leaders in Calcutta of corruption, which also included the Chief Justice of the Supreme Court at Fort William, and the leader of the Protestant Mission, Johann Zacharias Kiernander of stealing from an orphaned children's fund. After four dramatic trials in June 1781, the Supreme Court found Hicky guilty and sentenced him to jail.

Recalling the contribution of Hicky, the founder of journalism in India, speakers at a seminar recently said the media's direction and policy frame were set by him as reflected in his 'anti-establishment writings'. The theme of the seminar was 'Social Media Emerging as a Challenge to Conventional Media?'

Speakers noted that social media had "democratised the once monopoly controlled Indian media". The audience now could hit back, react, produce, distribute and influence public opinion directly through available digital platforms which were affordable, accessible and effective, media activists said.

Hemant Anand, director of the popular afternoon daily DLA, said, "Social media is still evolving and projecting its distinct identity, but rather than being a threat or a rival, the mainstream media is being supplemented and complemented by it."

Digital interactivity is the chief hallmark of the social media propped up by the technology of convergence, social media activist Ajay Tomar said. With bandwidth restrictions now liberalised, the reach and access had widened. "Capitalist control over the mainstream media did not matter any longer," Prof N.K. Ghosh observed.