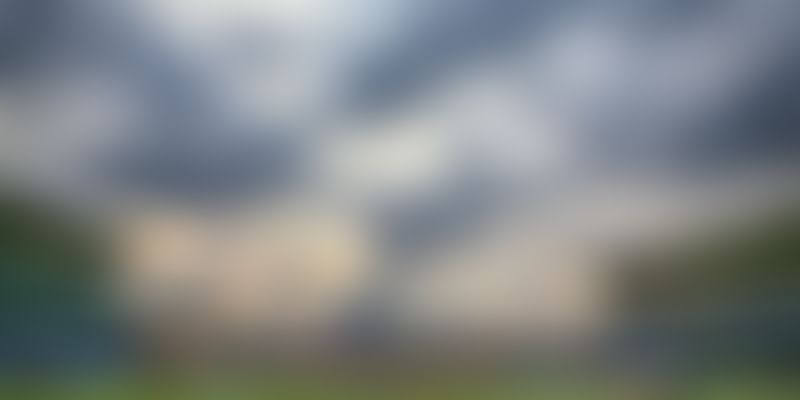 Teams come out of startup mode as the tournament enters eleventh year. In all, 578 players go on sale and eight franchises have Rs 80 crore each to spend.

If you’re in India, it’s nigh impossible to miss the frenzy surrounding the Indian Premier League (IPL), which is one of the richest sporting leagues in the world. Before the high-octane tournament gets underway in April, there’s the upcoming player auction that is equally dramatic.

The BCCI has revealed the player list for the 2018 IPL auction, the names of marquee players, the purse sizes of each franchise, and more.

Here’s a quick breakdown of what’s coming up on January 27-28 in Bengaluru where the auction is slated to take place.

In all, 578 players will go up for action. Of these, 360 are Indian cricketers, and 218 are international players. However, only 182 cricketers would eventually be bought.

Each of the eight franchises can purchase a maximum of 25 players, of which eight can be names from overseas.

Every franchise can spend up to Rs 80 crore. A part of that amount has already been utilised by them to retain certain players.

Each franchise is left with varying amounts in its purse for the upcoming auction.

Royal Challengers Bangalore has retained its captain Virat Kohli for Rs 17 crore, making him the costliest player in IPL history.

Chennai Super Kings, which is returning to the competition after two years, has retained three players - MS Dhoni, Ravindra Jadeja and Suresh Raina. It has already spent Rs 33 crore in the process. Mumbai Indians has retained Rohit Sharma, Hardik Pandya, and Jasprit Bumrah.

Among overseas players, AB De Villiers has been retained by RCB, Steve Smith by RR, David Warner by SRH and Sunil Narine by KKR.

Every franchise is allowed to retain five players. There are two ways in which they can be retained:

Through direct retention, a franchise can retain a maximum of three players, who can either be all capped Indian names or two uncapped overseas names.

RTM is where one franchise is allowed to retain a player by bidding a player who has already been sold at the auction. But, this franchise has to bid the price which a rival team has offered a said player. Franchises can exercise their RTM thrice in the auction.

Players who are unsold after the first round of auction will go on sale again at half their original base price. Franchises can give a list of players they are interested to bid for in the second round of the auction.

Lessons from past auctions

In previous editions of the IPL, franchises have at times been carried away by their purse strength, and overspent on certain players. When those legacy names, who came at a steep price, failed to deliver, it pinched the franchises.

Yuvraj Singh is one player who made news in 2014, when he was bought by RCB for Rs 14 crore — an astronomical sum for a player past his prime. Just a year later, he was released to Delhi Daredevils at an even higher sum of Rs 16 crore.

Neither DD nor Yuvraj delivered, after which he went on to play for SRH in subsequent IPL editions at a much lower base price.

Virat Kohli, on the other hand, has been retained by RCB for a princely sum of Rs 17 crore. Well of course, you would say. The poster boy of modern Indian cricket, Kohli had scored a record four hundreds in IPL 2016 and led RCB to the finals of the league.

The following year, in 2017, an injury kept him out of 10 of the 14 games his side played. RCB struggled in his absence, with its starry “top-heavy” line-up coming in for particular scrutiny. The franchise was criticised for relying too much on the likes of Chris Gayle and AB De Villiers — both out of form in IPL 2017.

Thus, the lesson to be learnt is that a fair balance between experience and youth ought to be maintained. Sometimes the best results could be delivered by names unheard of. Afghanistan spinner Rashid Khan, for instance, made a huge splash last year with his performance for SRH, and is now in the highest-base-price (Rs 2 crore) bracket for overseas players.

The inaugural edition of the IPL won by Rajasthan Royals had only one recognisable name, that of its captain Shane Warne. Out of the eight franchises, RR had spent the least in auctions, but they made smart choices and earned the results. KKR, on the other hand, had packed its side with “stars” from India, Pakistan, Australia and West Indies, and ended up as one of the bottom two teams for years.

Hence, just like in business, IPL is an uncertain proposition for franchise-owners. It is subject to market risks, i.e. a player’s form, match conditions, team performances, etc. Sometimes, franchises get four times the investment, and other times, they’re left mourning their losses and letting go of players.