Kargil, Darbhanga and Pakyong to now get direct flight services under 'Udan' scheme 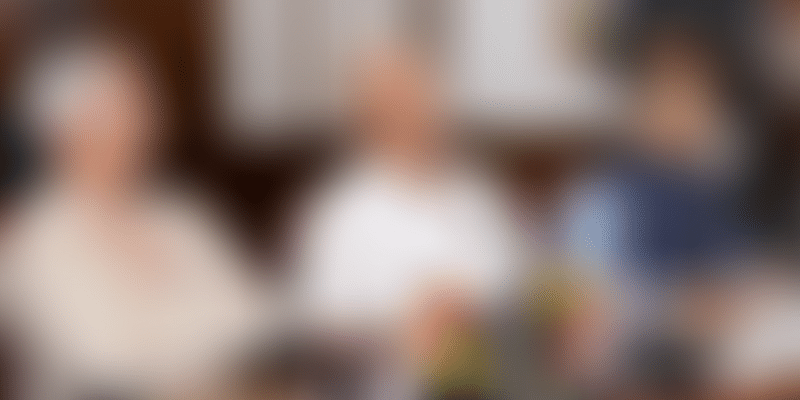 The Central government on Wednesday awarded contracts to 15 companies to operate flight and chopper services to destinations like Kargil, Darbhanga, Pakyong (Gangtok), Cooch Behar, Jorhat and Almora among others under the second round of its air regional connectivity 'Udan' scheme.

Accordingly, state-run Airports Authority of India (AAI), the implementing agency of the scheme, issued "Letter of Awards" for 90 proposals involving around 325 regional connectivity routes. Subsequently, airfare on these routes for one hour journey of 500 km on a fixed-wing aircraft flight, or for a 30-minute journey on a helicopter would be capped at Rs 2,500.

"Udan-II has addressed the problem of [air connectivity in the] difficult areas [which are] basically areas with hilly tracks, where road connectivity is low or probably has no train connectivity," Civil Aviation Minister Ashok Gajapati Raju said at an event held.

According to the minister, Udan-II will connect 43 airports and helipads in priority sectors like the northeast and the hill states. Raju said that 17 applicants, including airline and chopper companies, had sent their proposals for a total of 502 routes in the second phase of the scheme. In all 73 unserved or underserved airports and helipads located in 19 states will be connected to 36 served airports through the second phase.

On the financial aspects of the scheme, Raju pointed out that bidders sought "no" viability gap funding (VGF) on some routes.

The scheme is getting the desired results which will not require any form of subsidy after some time and is moving towards self sustainability, he said.

The scheme entails a subsidy element --VGF -- which is derived from a levy of Rs 5,000 per aircraft on non-RCS flights. This component will now be supplemented with another Rs 200 crore provided by AAI.

In terms of companies, Udan-II routes were awarded to SpiceJet, IndiGo, Jet Airways, Turbo Megha Airways and Pawan Hans, among others. Low-cost carrier SpiceJet said that there lay "tremendous potential" in the routes awarded to it.

We see tremendous potential in the routes that we have been awarded today and look forward to beginning operations very soon.

The airline has been awarded 17 proposals and 20 new sectors under the second round of bidding. In the first phase, contracts to five companies were awarded to operate flight services on 128 routes to 70 airports.

In April 2017, Prime Minister Narendra Modi flagged off the first Udan flight under RCS on the Shimla-Delhi sector. Since 2017, flights under Udan-1 have commenced from 16 RCS airports.