On January 31, you can catch a glimpse of the rare super blue blood moon in Kerala 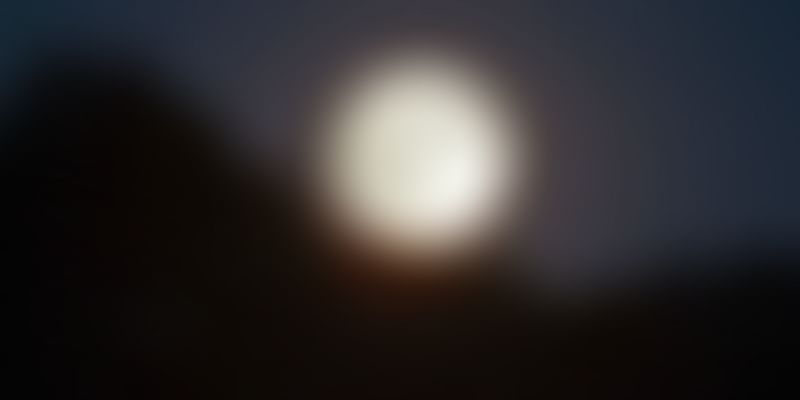 Science enthusiasts now have a once-in-a-lifetime opportunity to witness a super blue blood moon in Kozhikode in Kerala. This celestial phenomenon, which is set to occur on the night of January 31, 2018, is claimed to occur only once in 150 years.

It will be a treat for science fanatics as three celestial phenomena are set to occur at the same time- a blue moon, a super moon, and a total lunar eclipse. All the sky gazers in Kerala are ecstatic to observe this rare celestial phenomenon as the super blue blood moon will be clearly visible from anywhere in the State.

This celestial event occurs when the moon is not entirely dark even during a lunar eclipse because of the sunlight filtering through the atmosphere of earth. As a result, the moon appears with a faint copper or blood red colour glow.

According to The Hindu, a public observation event will take place at the Regional Science Centre and Planetarium in Kozhikode on the night of January 31, between 6:59 PM and 9:38 PM. Scientists will also conduct a doubt-clearing interaction and session for the science enthusiasts.

According to The Times Of India, technical officer at the Regional Science Centre and Planetarium, Jayant Ganguli said,

It is going to be a wonderful phenomenon for Keralites as we will be able to witness it all together, very clearly, especially in the coastal regions. Let's not miss it.

It is said that this celestial event will be visible to everyone with naked eyes, but the planetarium has still decided to provide telescopes to the sky watchers.

The Kerala Science and Technology Museum in Thiruvananthapuram is planning to conduct a mass observation programme in its Priyadarshini Planetarium, for the people to witness the celestial phenomenon.