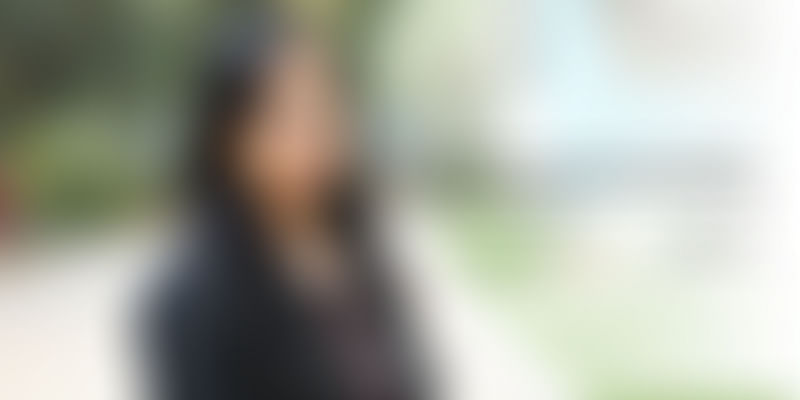 Sudha Nair wants to inspire women to carve their own path and follow their heart, through her stories.

This conviction is reflected in her own journey from a software engineer to a published author.

A finalist of the Pen to Publish contest held by Amazon’s Kindle Direct Publishing (KDP) portal, Sudha started writing short stories in 2005 and experienced reasonable success. Her stories were published in an anthology and online magazines. Even as a young girl, she was a voracious reader and she also wrote poetry. “But no one in my family paid much attention to that since they wanted me to choose a conventional career such as medicine or engineering.” So she became a software engineer and worked for a few years, both in India and abroad.

Like many other career women, she took a break from work to focus on raising her family. Once her children were older and started school she got back to what she had been doing. “I was a technical content editor at an online newspaper. That’s where I discovered I had a flair for writing, and realised that I enjoyed it. I took to it like a fish to water.”

About her debut novel, The Wedding Tamasha, she says, “I started writing this in 2015. This story is about a serious topic like marital abuse but is written in a lighter vein. I hope it inspires women to understand that if they want to lead the life that they want to, there’s always a way.”

After she finished writing her book, Sudha sent the manuscript to a few traditional publishers. But after six months when she didn’t get a single response, she decided that she was not going to let her manuscript languish in her laptop, and took the plunge into self-publishing with KDP.

And the experience has been a fantastic one, she reiterates. “From the intuitive front end to the metrics which are easily measurable, and the dashboard that shows me what I’m selling, and who’s reading my book all over India and across the world, I love everything about KDP.”

According to her, one of the biggest advantages of KDP is that is allows an author to see what the sales are like. “That’s a big boost to your confidence. Everything is very transparent, so I know exactly how much I’m selling and how much I’m going to earn.”

“The other advantages offered by the portal include the preview option which shows you what your final product would look like. The keyword option is also fantastic because you know if you put in the right keyword, your work is going to reach a bigger audience.” Since the author can decide the pricing, it helps them stay in control of what they want the readers to pay for the book, and even introduce occasional discounts, if needed, she adds.

Sudha says her first experience with KDP has been so successful that she’s encouraged to write more. She already has a 4-book series planned, of which The Wedding Tamasha is the first. “The theme running across all my books are about being brave and embracing life with a passion,” she says.

“KDP professionally kickstarted my writing career much earlier than I thought. I don’t know how long I would have languished as an unpublished author if KDP hadn’t rescued me. Now I’m a published author recognised by my community, my friends and a lot of readers worldwide,” she adds with justifiable pride.

Since she is all about following one’s dreams and passions, she has the following advice for budding authors who have a burning urge to put out their work but are afraid of doing so: “If you have a manuscript wasting ‘away in a cupboard, please bring it out, polish it, put it on KDP, and make sure it sees the light of day.”

Watch this video to know more about how Kindle Direct Publishing helped Sudha fulfil her dream of becoming a published author.