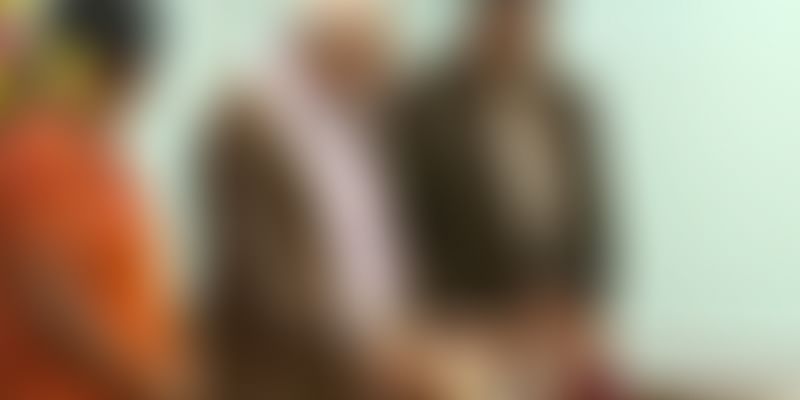 The youngest recipient of Bravery Awards this year, six-year- old Mamata Dalai, displayed immense courage and saved her elder sister from the jaws of a crocodile.

Mamata, who received the award from Prime Minister Narendra Modi, is from Bankual village in Kendrapara district of Odisha. Student of Class III, she will continue her studies in Kalinga Institute of Social Sciences (KISS) as per The Times of India report.

Earlier in April last year, Mamata and her sister Asanti had gone to take a bath in a pond near their house. A five-foot-long crocodile had strayed from a nearby river into the village pond. The crocodile suddenly emerged out of the water, and attacked the seven-year-old Asanti. The crocodile had clamped its teeth onto Asanti’s right hand, and was trying to drag her into the water.

Instead of getting scared and running away, young Mamata held onto her elder sister’s left hand fearlessly. She continuously tried to pull her away from the grip of crocodile’s jaw. Mamata threw a utensil on the crocodile making the reptile lose its grip on Asanti and slip into the water. Soon the crocodile was caught by the forest officials of the Bhitarkanika National Park.

While speaking about her interaction with Modi and her future, Mamata told United News of India,

The Prime Minister pulled my ear and loved me and told to sit near to him and said ‘you are a brave girl and wished a bright future’. I will serve the people by becoming a doctor in future.

With the combination of physical force and loud screams that grabbed the attention of nearby citizens, Mamata successfully managed to rescue her sister from the crocodile.