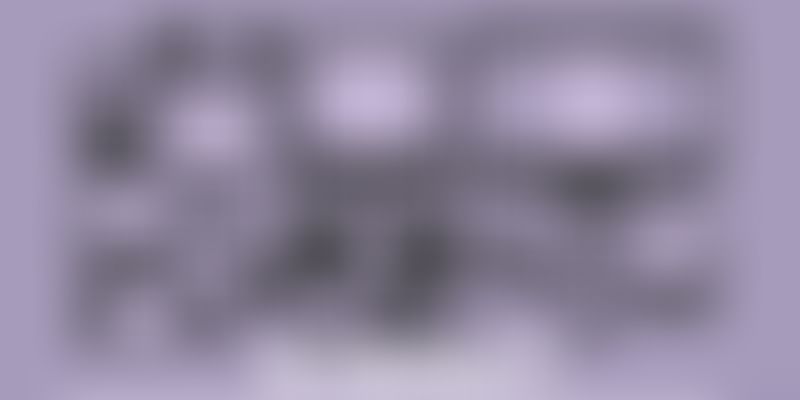 In a bid to block the repeal of net neutrality, the Internet Association, a US political lobbying body representing Google, Facebook and other tech giants, will join the legal battle to sue the Federal Communications Commission (FCC).

According to a report in The Hill late Friday, the Internet Association also reiterated its call for Congress to come up with a legislative replacement for the new FCC rules released by its Indian-origin Chairman Ajit Pai this week.

"This rule defies the will of a bipartisan majority of Americans and fails to preserve a free and open internet," he added.

The new FCC rules get rid of the Barack Obama-era net neutrality regulations that prevented broadband service providers from blocking or slowing down websites or creating internet "fast lanes".

"The rules were intended to create a level playing field on the internet," the report added.

In its final document, the FCC also argued that the US had lost billions of dollars worth of investment to build out better broadband infrastructure.

Members of the Internet Association also include Amazon, Twitter, Microsoft, and Netflix.

Pai has dubbed Twitter as "part of the problem".

"When it comes to an open internet, Twitter is part of the problem. The company has a viewpoint and uses that viewpoint to discriminate," Pai has told a gathering at an event in the US.

"Twitter blocked Representative Marsha Blackburn from advertising her Senate campaign launch video because it featured a pro-life message. Before that, during the so-called Day of Action, Twitter warned users that a link to a statement by one company on the topic of internet regulation 'may be unsafe'," he added.

"And to say the least, the company appears to have a double standard when it comes to suspending or de-verifying conservative users' accounts as opposed to those of liberal users. This conduct is many things, but it isn't fighting for an open internet."

Over 200 businesses have asked the FCC to reconsider its plan to end net neutrality.