Ola confirms it is on the road to international expansion; first stop: Australia 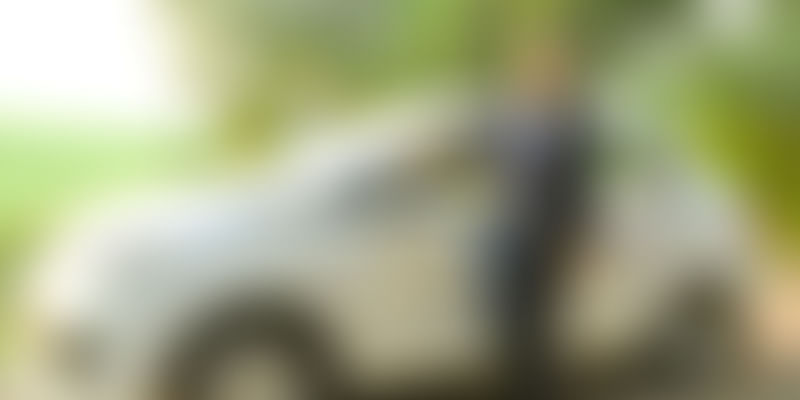 Home-grown taxi aggregator Ola readies to take on rival Uber outside India, and will begin with operations in Sydney, Melbourne, and Perth.

Bengaluru-based cab aggregator Ola today confirmed speculation that it was eyeing international markets. The unicorn is looking to expand into Australia, beginning with Sydney, Melbourne, and Perth. As part of its international expansion, Ola has already begun on-boarding private hire vehicles (PHVs) and driver-partners in Sydney, Melbourne, and Perth.

Bhavish Aggarwal, Co-founder and CEO, Ola, confirmed the move, saying the team is excited about the launch of Ola in Australia, and sees immense potential for the ride-sharing ecosystem in the region. He said:

“With a strong focus on driver-partners and the community at large, we aim to create a high-quality and affordable travel experience for citizens, and look forward to contributing to a healthy mobility ecosystem in Australia.”

Currently no more details of the launch plans have been shared. However, the press statement stated that commencement of commercial operations was subject to necessary regulatory approvals.

Founded in 2011, Ola is already present across over 11 categories in 110 cities in India, and claims to have over 125 million users in India. The team claims to have over one million driver-partners in the region. On an aggregate basis, Ola serves as many as a billion rides annually through its platform.

It is believed that Ola's investor and Chinese cab-hailing giant, Didi Chuxing, wants the company to capture a larger global market than just India. Ola is said to be looking closely at other Asian and African countries as well.

Interesting, Uber, Ola's biggest rival in India, already has a strong presence in Australia. Uber started its operations in Australia in 2015, and a Deloitte study points out that in 12 months, the cab aggregator had facilitated close to 10 million rides. Of these, 1.2 million rides were in August alone in the cities of Sydney, Perth, and Brisbane.

Apart from Uber, Ola will also have to compete with local players like GoCatch in Australia. The cab aggregator will also have to work to break Uber's monopoly in some cities of New Zealand, if it moves in that direction. Uber also has a strong presence in Sri Lanka and Bangladesh for over two years now.

The San Francisco giant and Bengaluru’s unicorn have been locked in a battle in India for close to three years now. Taxi unions and government regulations across different geographies have always been a challenge for Uber.

Uber, currently is valued at $40 billion, continues to fight a tough regulatory battle, not just in India, but across the globe. The company lost in China and combined its business with Didi. It also merged with Russian local cab aggregator Yandex. The San Francisco company also lost its licence in London. Needless to say, every city and country has different regulations, which Uber already is dealing with.

When Ola enters these markets, the unicorn will have to fight similar battles. The consumer base in Australia will also be significantly more different.

On home ground, Ola is believed to have a larger market share than Uber. It will be interesting to see how Ola takes on Uber in the global arena. Especially now that both have the same investor - SoftBank - on board.