What amounts to sexual harassment at the workplace? 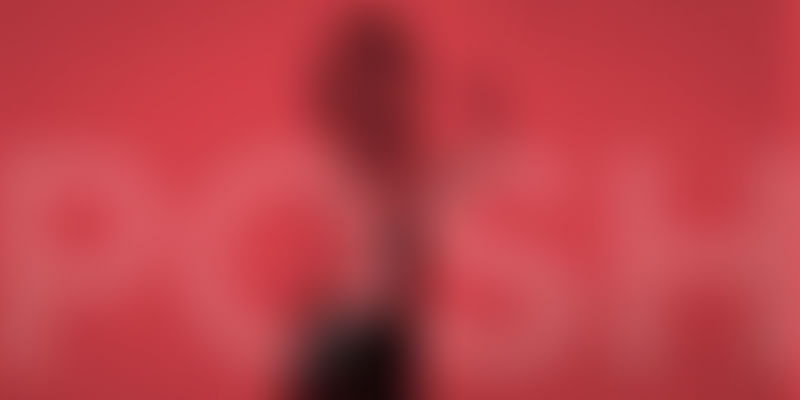 Enabling a safe, secure and inclusive work environment for women is a collective responsibility not just of the employer, but every employee in the organisation.

The workplace culture in India is evolving in many ways. Boundaries of professional conduct often get muddled.

This article will help you decode what amounts to sexual harassment at workplace.

The Sexual Harassment of Women (Prevention, Prohibition and Redressal) Act, 2013 along with the rules therein (“POSH Laws”) identify a broad set of definitions in this regard.

What makes the definition most interesting is that this could be either direct or implied, thereby opening up a whole Pandora’s box on whether a certain act or statement was “sexual harassment” or not! This broad definition can be best understood, by identifying the chain of actions, and with a few real-life examples.

Give and take relationship (quid pro quo in legal lingo)

Quid pro quo, essentially refers to giving something in return for something else. Seeking sexual favours in return for promises of better work conditions, better employment benefits, preferential/detrimental treatment, or with an underwritten threat of negative consequence on present or future employment status, amounts to quid pro quo sexual harassment.

By definition this is commonly be seen in positions of hierarchy/superior-subordinate relations at work.

Unlike quid pro quo which is apparent, this is a lot more amorphous to define, and many a time goes un-redressed entirely as people fail to identify them as “sexual harassment”.

The impact of this form of workplace sexual harassment is a lot more severe.

It is important to remember though - that an element of sexual undertone must be present in order for it to be construed as sexual harassment. It is equally possible for one to be in a hostile work environment (purely on account of negative work culture), without there being any form of sexually implicit unwelcome conduct being present.

In the above example, if the gossip, groupism, were not in the context of an assumed sexual conduct between Suman and Rahul, but on issues of race, ethnicity, origins, etc., it can still be a hostile work environment (although not amounting to sexual harassment).

Whether an act amounts to sexual harassment or not, is subjective in nature, and needs to be analysed on a case to case basis, depending on the circumstances of the matter. Also, what appears to be a sexually tainted/intimidating for a particular person, may simply be a harmless or an inadvertent action by the alleged perpetrator.

You must also remember that workplace sexual harassment is not limited to the four corners of the office/cubicle a woman is working in. Any ‘unwelcome sexually tainted act/behaviour’ meted out to a woman at any place visited by her on account of, or during the course of her employment is equally covered.

In a fast-paced life, work plays an important role not just in giving us economic freedom/stability but also in creating our identity. The need to be in a positive work environment cannot be undermined both from an employer as well as employee’s perspective.

Enabling a safe, secure and inclusive work environment for women is a collective responsibility not just of the employer, but every employee in the organisation.

This responsibility can be best discharged by proactively taking steps to prevent workplace harassment, through unbiased assistance during an enquiry of a complaint (of sexual harassment), and generally by being responsible and professional to colleagues at all points of time.

The article forms part of the Samvad Knowledge Series, a bi-monthly write-up on various legal topics by Samvad Partners.