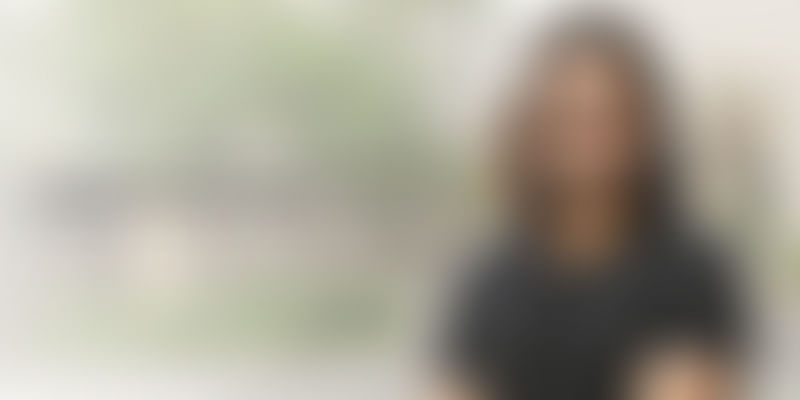 Shaan is a finalist in the KDP Pen to Publish contest.

For a fitness buff who measures calories or macros, and is disciplined about his or her diet, to give into the temptation of a pizza means that the occasion has to be really special.

And Shaan Changotra, an undergraduate student at SIES College, did exactly that when he found out that he was one of the finalists of the Amazon KDP Pen to Publish contest. Asked what his reaction was when he got the news, fitness enthusiast Shaan chuckles, “It was my cheat day when I found out that I was a finalist, so I ate pizza to celebrate.”

For Shaan, the achievement of his book being lauded was even more special because English was a language he struggled with growing up. “Back in school, I wasn’t very fluent in English. When my 8th standard English teacher asked me to introduce myself to the class, I couldn’t do that. That incident ignited a spark inside me to improve my English skills.”

He says he started writing when he was waiting to get admission into a college of his choice, which was proving difficult due to the high cut-off percentage. “That was the time I started writing. In the first six months, I wrote 5,000-10,000 words. Then I started pursuing other ventures and took a break from writing. I started writing again when I was in my first year.” His writing took on the form of a book titled Cold Time: My simulation blunder.

Talking about the theme of his book, Shaan says, “Today, people are very self-oriented, and do not care about the earth, which is becoming polluted. This is what mainly drove me to write the book. By reading the book, people will understand how precious nature is.”

After he finished writing the book, he approached traditional publishers, but says that he didn’t get a positive response from them. “I was sending queries to publishers across the world, but they were not getting my concept. I chose Kindle Direct Publishing because it allows you to do anything you want, from start to finish.”

Shaan believes that one of the main advantages of self-publishing over traditional publishing is that you can update changes at any time -- or instance, you can modify the book’s description, or its cover. “I haven’t experienced traditional publishing, but KDP offers many more choices,” says Shaan. “The very best thing about KDP is its simplicity. Anybody can publish, as the options are already there. You just need to familiarise yourself with them.”

Shaan believes that traditional publishing companies go by fads when choosing which book to print. “So if any author has not written according to that criteria, he or she may start to think that their book is not worthy. But Amazon KDP provides an equal opportunity for anyone to publish any book,” he says.

The other advantage of KDP, according to him, is that it helps budding writers get to know a different market, especially with its global reach on this digital era. “So anybody can read your book anywhere. KDP tells you how to be a marketer, and the KDP Pen to Publish contest has helped me promote my book anywhere possible,” adds Shaan.

He says he is excited about the ‘awesome’ judges who will be reading his book.

Watch this video to know more about how Kindle Direct Publishing helped Shaan market his book and tap into a global audience.