Once slept at airports to save money, he rode the GST wave to build a $42 M company 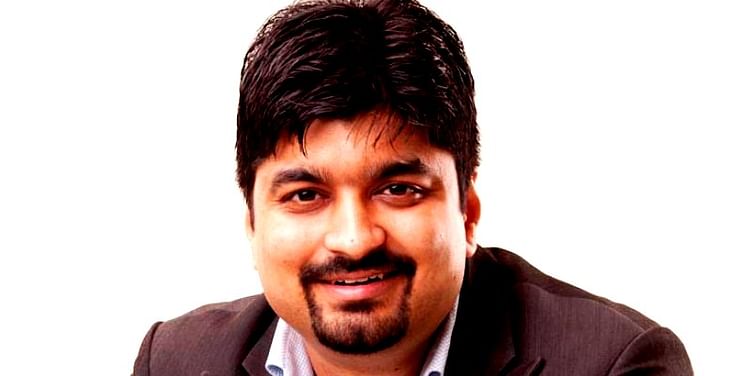 During the early years of building his startup, Shashank Dixit had even slept at Singapore’s Changi Airport to save costs. In 2008, the IIT Kanpur graduate had set sail in the startup-waters in Singapore, when the global economy went burst. But the Deskera founder kept going, knocking door to door, and building his clientele, which today has reached the staggering number of 80,000 from across South East Asia.

His solution was simple — to provide enterprise software solutions to small and medium businesses — an idea which he along with his co-founders came up during their last year in college. Somesh Misra, Brajesh Sachan and Paritosh Mahana were his batchmates at IIT Kanpur, who joined hands to build software for local outlets.

Shashank told Business World Disrupt, "The owner of one of the enterprises near my campus wanted me to build a software that could enable his offices at different locations so that he could work on a common set of accounts. What we built then was similar to the cloud-computing of today."

The team soon moved to Singapore due to greater opportunity and an open market. With special focus on Small and Medium enterprises, the company has constantly increased its clientele, which included Starbucks, Intel, and Google. Shashank wrote on Reddit,

Today, my company Deskera is a leading provider of cloud apps in the Asia Pacific region and has clients like Starbucks, Intel, Google, etc. Boring stuff, but we were kind of valued at about $100 million recently — up from the Rs 5,000 that I borrowed from friends and family to start off.

GST compliance has been a key factor which has driven Deskera's business in Singapore. In 2012, the Singapore government approved the company’s offerings as being GST compliant. It also expanded to Malaysia in 2015 when the country switched to GST.

Currently one of the largest South East Asian technology firms, Deskera also has offices in the USA, Indonesia, and India. Employing over 300 people, the company has an annual turnover of $42 million.

With India adapting GST, Shashank sees a huge opportunity. He told the Live Mint in an interview, "India has 55 million registered VAT companies, and from July, every company needs to move to GST. So, you have 50 million companies in India that need GST-ready software now."