Thums Up and the evolution of Indian masculinity 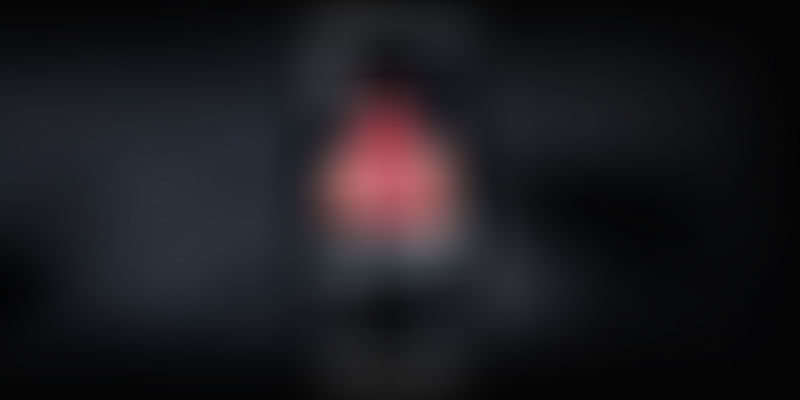 From Vinod Khanna and Salman Khan to Ranveer Singh and Mahesh Babu, the conscious effort made by brands to keep up with the audience’s evolving definition of masculinity.

When we lost Vinod Khanna earlier this year we lost the ultimate symbol of masculinity as we knew it, a few decades ago. The blueprint of masculinity in the 50s, 60s and 70s was quite different from how we understand it today.

Masculinity in those ages represented pure machismo. There was something very raw about it. Men were expected to be muscular, drink a few gallons of alcohol without getting intoxicated, and have the lung capacity to be heavy smokers. Ian Fleming's James Bond in his books represented this kind of raw masculinity. Vinod Khanna brought that masculinity to Indian audiences both through his films and through the advertising campaigns that starred him as bringing macho and manly feelings to the brands he endorsed.

In the earlier model, men projected toughness and independence and they seemed invulnerable. Perhaps one of the first brands to portray this stereotype of masculinity was Marlboro. Brands and marketers projected this masculinity by finding appropriate role models and celebrities. Vinod Khanna in India was one of them. I remember the first Cinthol soap film. Like other masculine models before him like Charles Bronson in Hollywood, he managed to extract from the audience a sigh.

Masculinity over the last 50 years, however, has changed dramatically. Today’s man is not only about a chiseled body.

He need not be body-obsessed to be masculine. He can be lean and strong not necessarily muscular and building muscles. He is expected to be a smart thinker who is versatile. Suddenly, the days of raw machismo seem to have been left behind.

The new Thums Up masculinity model

When Thums Up made the change from Salman Khan to Ranveer Singh, they made a conscious effort to evolve the 'masculinity' factor that Thums Up was endowed with already through its history. The launch of Ranveer Singh with the Main Hoon Toofani theme had Ranveer in a feat where he helped school children out of a bus that was about to fall into a gorge. Earlier commercials had shown Salman go to any lengths to get his bottle of Thums Up and in the process overcome several hurdles. In comparison, the new Ranveer film had a purpose.

So the new Thums Up Charged ( a variant with extra carbonation and caffeine ) TVC depicting Ranveer Singh as a race car driver, which sticks quite close to the new knitting of the new Thums Up, may or may not distinguish itself adequately from the regular Thums Up variant. The new variant is being launched with the great expectation of making Thums Up a billion-dollar brand. In the South of India, Mahesh Babu continues to carry this baton forward for Thums Up.

Irrespective of how successful the new variant is, Thums Up, which was acquired in 1993, continues to be the leading brand of cola in the market, leadership being something that has eluded the likes of global leaders like both Coca-Cola and Pepsi in India.