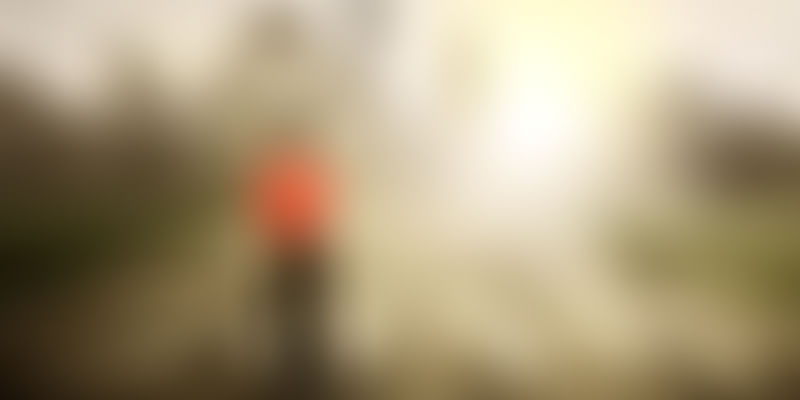 This year, data protection and privacy, and Net Neutrality, among others will increasingly see more effort and action.

The year 2018 is going to be the year of data protection and privacy, thanks to the landmark Supreme Court judgement on August 24,2017 on the fundamental rights to privacy.

The Ministry of Electronics and Information Technology (MeitY) has published the “Data Protection Framework for India” for which the consultation and recommendation processes have been initiated.

The Telecom Regulatory Authority of India (TRAI) meanwhile is in the process of completing its consultation on “Privacy, Security and Ownership of the Data in the Telecom Sector”.

The need for a unified data protection and privacy regulation, though quite delayed is due for implementation this year.

Both the telecom and internet companies including the Over The Top (OTT) firms better watch out for these important frameworks and regulations on how to use the collected customer information without infringing on the fundamental rights to privacy.

When the EU-GDPR enforcement kicks off on May 25, 2018, trans-border data protection comes in to full effect. Though the regulation is mainly aimed at the protection of the natural persons of the EU member countries, it will dramatically affect the way in which digitised information on individuals are collected and processed worldwide. Data controllers and data processors, especially the third party IT outsourcing firms need to diligently comply with GDPR, failing which they face severe penalties.

Though TRAI has already come out its recommendations on Net Neutrality (NN) on November 28, 2017, clearly pronouncing its position on protecting the neutrality of the Internet, the Telecom Commission will come out with the policy on Net Neutralilty this year. Despite the Federal Communications Commission’s over turn of the NN regulations of the Obama administration, it is expected that the Indian Net Neutrality policy will be more or less along the same lines of TRAI’s recommendations. However, there are some ambiguities regarding guidelines on managed networks and Content Distribution Networks that warrant clarity.

The telecom companies need to have a clear strategy on their data bit monetisation plans within the rules of NN.

Much like 2017 was marked by telecom industry consolidation and the launch of nation-wide 4G network services by most of the operators, this year will see pilot launches of the Fifth Generation (5G) Networks. However, we can see the telecom companies continue to aggressively deploy 4G Long Term Evolution (LTE) networks across the country, making India next only to China and the US, the largest in 4G network implementation.

Voice will move over from the traditional 2G/3G networks to 4G LTE, allowing the possibility of packetized Voice Over LTE (VoLTE) calls of superior quality at much reduced prices.

However, the most important policy initiative that is expected this year is the spectrum allocation in the high frequency E and V bands for both backhaul and access, which is much required for 5G network roll out. It is also expected that a spectrum auction will take place this year, mainly for releasing 700 MHz that was completely unsold in the last auction. The much-awaited policy decision on upgrading the minimum downlink speed for broadband from 512 Kbps to 2 Mbps is also expected.

The startup story needs to be re-told

While the Venture Capital (VC) and Private Equity (PE) funds are cautious about the growth of the startup story in the country, the year of massive discounts is almost coming to an end.

Unit economics and profitability along with scaling up are the strategic directions our startups need to focus on. While the sheer absolute numbers in the country give each start-up a chance to scale up in its respective domain, the high price elasticity of demand of the Indian consumers is going to be a challenge for meeting the conflicting objectives of scaling up and being profitable.

We can still expect some of the soon-to-be-unicorns to be converted into unicorns.

However, with the recent EU court judgement going against Uber, pronouncing it as a transport company and not a technology firm, startups that work in areas such as healthcare, transport, education, and e-commerce must be aware that their regulatory arbitrage is reducing and that they better read the rules of the sector for their operations.

To learn more on the above from experts, register for Mobile India 2018 on January 5, 2018 at: https://www.comsnets.org/mobile_india.html