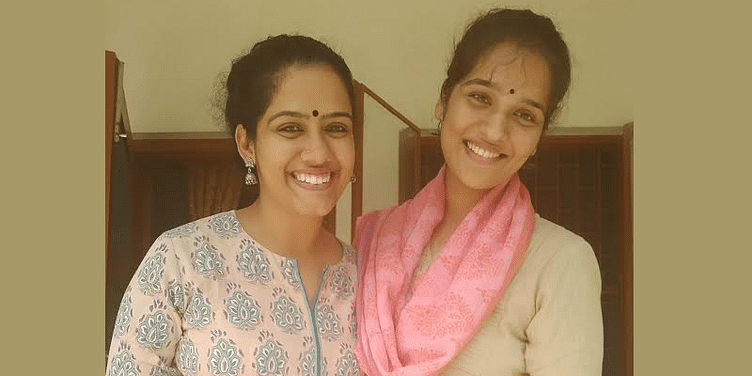 Bhuli is a social enterprise that wants to celebrate and preserve Uttarakhand’s unique cultural heritage. Bhuli works on the three principles of Sustainability, Swadesi (local), and Simplicity.

We all acknowledge that local art, culture and cuisine often needs a push, but how many of us actually work towards it? Family friends Tanya Kotnala and Tanya Singh, having worked in the social sector, wanted to start something on their own to promote their region’s culture.

The two, who grew up in Uttarakhand, decided to start ‘Bhuli’.

Bhuli, which means "little girl” in the Garhwali dialect of Uttrakhand, works on the three principles of Sustainability, Swadesi, and Simplicity. “Uttarakhand is a state which is not yet recognised in terms of arts, craft, and the cuisine. The prime motive to establish Bhuli is to make it a platform for the state, where its essence will be celebrated and it gets the recognition it deserves,” say the co-founders.

While Tanya Kotnala has a degree in Fashion Design from NIFT, Shillong, while Tanya Singh holds a double masters in Food and Nutrition, and Food Communication, from IHM, Pusa, and University of Gastronomic Sciences, Italy. Before getting together to start Bhuli, Tanya Kotnala worked on two projects in Sikkim and Assam while Tanya Singh worked with the NGO ASER and completed a project in Sherghati, Bihar in collaboration with UNICEF. She later started working with the Ministry of Women Empowerment and Child Development, Uttarakhand, as a freelance nutritionist.

Some of the projects that Bhuli has undertaken include:

Other than these projects, the team produces sketches which celebrate local life and culture, be it routine of a pahadi woman, or talking about the flora-fauna, and even famous movements in Uttarakhand. They also work with government agencies on various programmes such as 'Breastfeeding Awareness Campaign', where posters designed by Bhuli were displayed at 19,000 Anganwadi Centres across Uttarakhand, and a programme with Anganwadi Centres, where interactive activities for children were arranged to make learning fun.

The Bhuli team is currently researching local textiles and soon plans to collaborate with local self-help groups and weavers to come up with a collection. They are also working towards popularising locally grown superfoods, and their major health benefits.

Bhuli is looking to create better opportunities for local farmers through its many initiatives and encourages consumers to go swadeshi (buy local). Also in the pipeline are more projects inspired by the art, craft and food culture, along with collaborations with the state government for women empowerment and child development.

While the social enterprise is less than a year old, it has managed to create a community of followers on social media with its unique offerings and art. While Tanya Kotnala and Tanya Singh produce most of the art and content at present, they plan to hire and train local artists and communities in the near future.