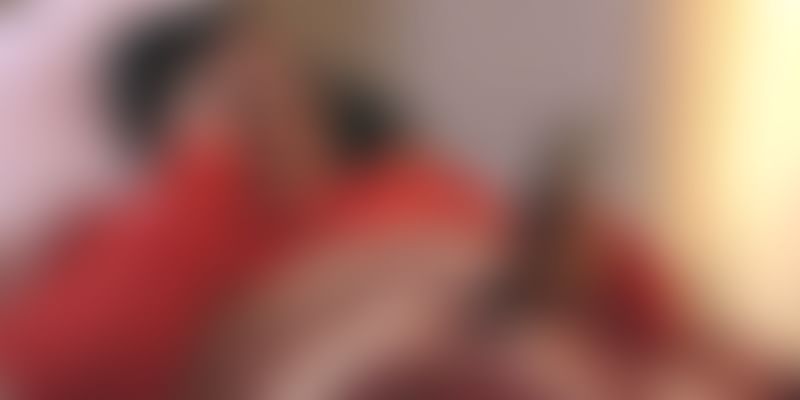 Uma Sharma (64) is the principal of National Public School in Saharanpur, Uttar Pradesh. She suffered from a partial paralysis attack in 2007 which advanced to a complete paralysis in 2010. Uma is totally immobile except she can move her head and her hands. However, Uma's strong willpower has got her to oversee the operation of her school from her bed for the last seven years.

A totally bedridden Uma lost her husband in the year 1991. Later next year, she founded the school that she had been running ever since then. Tragedies kept battering her as her 21-year-old son Rajeev passed away in 2001 and her youngest daughter Richa passed away in 2007.

Speaking in an interview with Times of India, Uma said,

After I became fully paralysed, I decided not to give up on things, and continue engaging with what I love: administering the school on a daily basis. The first thing we did was install dish antennas at both the school and my residence so that live audio and video feeds could be transmitted.

Uma lives in Numaish Camp, Bhopal, which is only 5 km away from the school. She has ensured that CCTV cameras are installed at all corners of the house through which she can monitor everything by switching through multiple screens. Not just that, she makes use of her electronic tablet to communicate with her staff and the students, and also teaches classes online. The school has a staff strength of 25 which reports to Uma directly.

Our school has reached greater heights with each passing day under her guidance. We always look to her for guidance. I have never seen a greater example of someone who has not only fought back against adversity, but has given back to society as well.