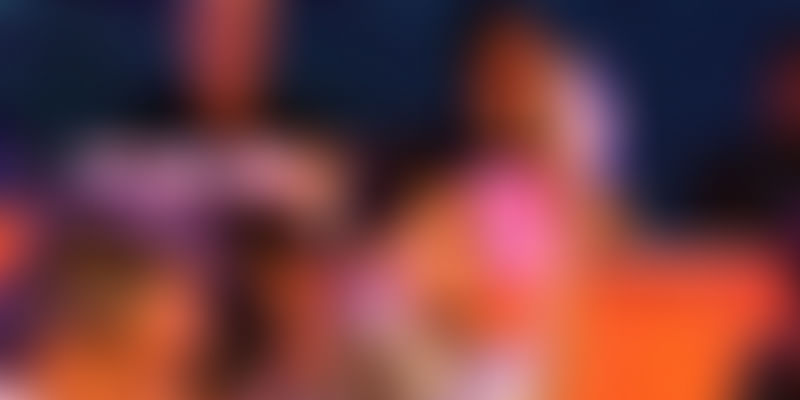 One of the biggest gifts IPL has given to the country is, undoubtedly, players like Virat Kohli and Ravichandran Ashwin. Let’s find out who are the uncapped players likely to emerge as talent to look out for at the ongoing auction 2018.

History has shown us that the star-studded International Premier League (IPL) is not all about the marquee players. Time and again and season after season, there has been a handful of uncapped players (without international cricketing experience, be it tests, ODI or T20) who not only outperform the expected bids but also go on to make a dent in the cricketing universe.

Be it the likes of our captain Virat Kohli, or Ravichandran Ashwin, one of the top all-rounders in test crickets, the talent emerging out of IPL every year is aplenty.

While the 11th edition of the IPL T20 tournament auction is under way, we take a look at some of the star purchases of uncapped players, and who bought them.

Krunal Pandya - Mumbai Indians bought Krunal after the defending champions used the Right to Match card for him. Krunal was the man of the match in the final of last edition of the Indian Premier League. Krunal has been retained for a huge sum of Rs 8.8 crore

Rahul Tripathi - Rajasthan Royals bought him at Rs 3.4 crore. Rahul was previously with Rising Pune Supergiant, where his top score was 93.

Rahul Tewatia - Rahul is bought by Delhi Daredevils for a whopping Rs 3 crore. He had a base price of Rs 10 lakh.

Nitish Rana - He goes to KKR for a whopping sum of Rs 3.4 crore

Ishan Kishan – Ishan is bought by Mumbai Indians for Rs 6.2 crore. A wicketkeeper and left-handed opening batsman from Jharkhand, the same state MS Dhoni hails from, Ishan Kishan led India at the Under-19 World Cup in 2016 in Bangladesh.

Siddharth Kaul - Goes to Sunrisers Hyderabad for a whopping sum of Rs 3.8 crore.