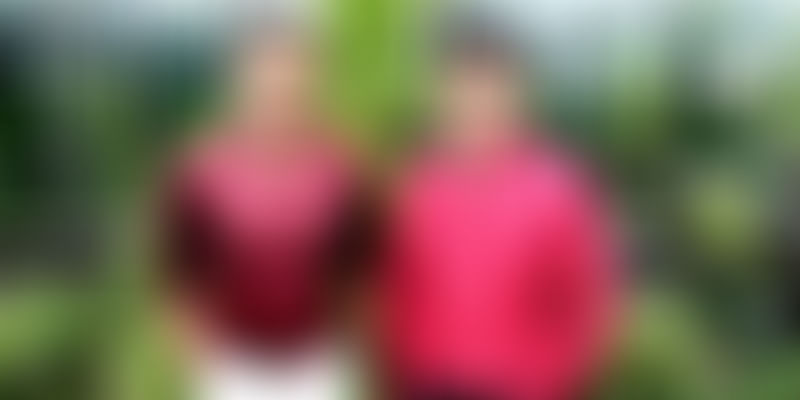 SaaS-based cloud platform Scapic, which lets users create and build VR and AR experiences through a web browser, plans to use funds to aid product development and research.

Virtual and Augmented Reality platform Scapic today announced that it had raised $500,000 in its seed round of funding from Axilor, Speciale Invest, and Newfort Capital.

Scapic lets people create, share and explore immersive experiences. Billed as the WordPress for VR/AR, the platform allows users to build, explore, and share virtual and augmented reality experiences from their web browser. Since Scapic is a cloud-based content collaboration tool, there is no end app installation necessary to view these experiences.

Scapic is founded by Sai Krishna V K, of Stanford GSB, and Ajay PV, from Gridraster Inc and an ex-Cisco techie.The startup will utilise the funds towards product development and research.

Scapic follows a SaaS model with Scapic Free, which is available free of charge to get started with creating VR/AR experiences. Scapic Pro is for enterprises and professionals, and is a pay-as-you-go model.

Sai said, “Over the past several decades, every time people made computers work more like we do – every time we removed a layer of abstraction between us and them – computers became more broadly accessible, useful, and valuable to us. With immersive computing, instead of staring at screens or constantly checking our phones, we’ll simply exist in the real and virtual worlds around us.”

"Immersive computing will remove more of the abstractions between us and our computers. It’s the inevitable next step in the arc of computing interfaces,” he added.

Commenting on the investment, Asutosh Upadhyay, Head of Programmes at Axilor, said, “Immersive technologies are poised to transform entertainment and dramatically influence multiple domains. And, to enable it, there is need for technology that empowers AR/VR creation in a lucid manner, for non-developers and creatives. Scapic solves this. With a differentiated play on WebVR, Scapic is a frontrunner in the space and set for a global play. Investment in Scapic furthers Axilor’s stance to promote leaders in new and emerging technologies/spaces.”

Vishesh Rajaram, Managing Partner, Speciale Invest, said: “We believe that the hardware hurdles in VR are mostly overcome. But for VR to continue to grow mainstream, consumers would need more content from web developers. Scapic is the PowerPoint for VR; it enables the web developer to create VR content through simple steps.”

Scapic has previously been a part of Y Combinator’s Startup School. The startup was also adjudged one of the winners of the Karnataka Elevate 100 program, and was listed as one of the top 20 startups at the Wharton India Economic Forum.

Scapic had launched its open beta of the platform last November and has witnessed strong growth among users and enterprises alike.