After WhatsApp, Paytm now launches its app for businesses 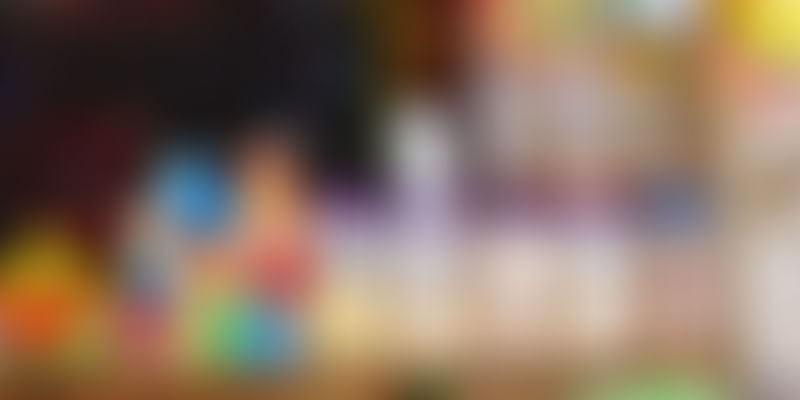 Even as WhatsApp Business plays on its strength of messaging, Paytm’s standalone app for businesses is using seamless payments as a hook to gather more merchants on its platform.

Days after global messaging giant WhatsApp launched its standalone app for businesses, Paytm on Monday launched its Paytm for Business app on the Android Play Store.

WhatsApp introduced its app for merchants – the WhatsApp Business app – globally last Thursday. The app is being launched in phases, and will be available to Indian businesses over the coming weeks.

Paytm said its app, which will be available in 10 regional languages, enables new merchants to sign up quickly and get a Paytm QR code to start accepting digital payments. Merchants can also manage their day-to-day payments and day-end reconciliations.

Along with helping merchants navigate past collections and trace settlements made to their preferred bank accounts, the app can also generate a Paytm QR instantly. The QR can be printed by merchants and put to use at shops to accept unlimited payments directly into bank accounts at zero percent charge.

With a payment system in place, the app also integrates with Paytm’s Inbox, which the company launched in November. At that time, the company boasted of garnering close to 3 million users within two days of launch.

Sitting on the Paytm app, the messenger allows individuals to send photos and videos instantly, share live location, and capture and share moments with the built-in camera.

The integration with Paytm Inbox will allow merchants to share the Paytm QR with their customers through messaging platforms to receive payments.

The app also supports downloading of daily, weekly and monthly transaction statements, and gives access to critical information like estimated time of bank settlement, and Unique Taxpayer Reference (UTR) numbers among others.

Speaking to YourStory on the reason behind launching such an app, Kiran Vasireddy, COO, Paytm, said,

“The intent was to carve a standalone app for merchants where they can get onboarded and start accepting payments. With centricity around the merchant, we will move ahead of just payments and will keep adding new features to the app.”

Further, he stated that work on the app started a few months back and the recent launches, including Paytm's messenger service, Inbox, were a rundown to launch Paytm for Business.

Kiran also confirmed that Paytm will make available other useful financial services (for merchants) on the app. He said,

“This is just the first phase of release for the app. We will be adding new features to the app every fortnight. But right now the focus was to release an app for merchants to collect payments seamlessly, not restricting them to just wallet, cards, or UPI.”

However, Paytm didn’t shed much light on the immediate features of the app, or the investment put into the project.

Kiran added that 95 percent of its merchant base comprises offline merchants, who will be benefited by the launch of Paytm for Business.

Last month, the company had announced audacious plans to invest Rs 500 crore to expand its offline reach, while eyeing six-fold growth in payments.

“Over the years, we have worked on our products with the user in mind. Historically, we haven’t always been the first player to enter a particular space. For example, with Payments, we weren’t the first to get the licence, but emerged as one of the biggest players when it comes to digital payments.”

“We believe that we are nimble and fast in our execution, and provide the best infrastructure in the country when it comes to payments.”

In first phase of the launch of business apps, both WhatsApp and Paytm seem to be playing to their strengths.

While Paytm seems to be banking on seamless payments and reconciliation as their hook, WhatsApp is playing on the strength of being a strong messaging player with smart messaging tools that provides fast and saved answers to frequently asked questions.

WhatsApp Business will also help businesses with messaging statistics (and analytics) on the number of messages read, among other things, to make its offering stand out.

Last year, it was reported that WhatsApp had hit close to 200 million active users in India last year.

On the other hand, at the time of the launch of its Payments Bank, Paytm said it has close to 28 crore (280 million) registered users, 18 crore wallet users, and around 250 crore annual transactions.

In the end, the winner will be the one that provides a seamless experience, and allows merchants to leverage the fullest potential of their respective customer base.