How are you wired genetically? Genomics startup Xcode analyses and interprets DNA data for health reports 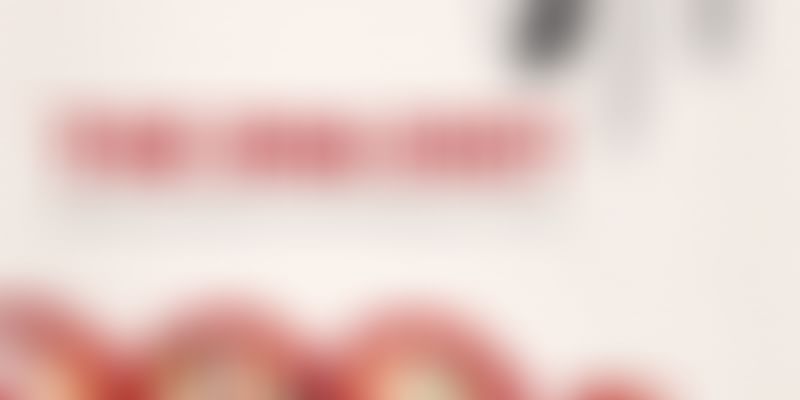 Where it is based: Chennai

In the year 2003, the Human Genome Project was completed, heralding a new era of genomics. Genetics gained prominence in the mainstream with celebrities like Steve Jobs and Angelina Jolie using genetics in their healthcare. About the time of publication of the Human Genome Project, both Dr Saleem Mohammed (Founder and CEO) and Dr Abdur Rub (Co-founder and CTO) were pursuing their Ph.D. in bioinformatics and biomedical sciences respectively.

Nine years down the line, sharing the same passion for genetics and having been friends from college, they built Xcode together with the dream of bringing genetic information to individuals to improve their health and well-being.

Xcode was founded in 2011 on the principle of making “validated and actionable DNA information accessible to every individual”.

Prior to Xcode, Abdur has held various senior management positions in academia and industry – he was the CEO of Cell Diagnostics, Singapore; Vice President of Research, Credo Biomedical, Singapore; and Head of In Vitro Diagnostics, A*STAR, Singapore.

Saleem worked as a Platform Lead, Bioinformatics, in Gene Expression Technology at Monsanto, a biotechnology giant, where he was also a web developer.

Using advances in genomics, informatics, computing, and domain specific knowledge, Xcode is building comprehensive personalised solutions for clients across clinical and non-clinical segments. The genetic tests are performed using saliva screens for presence or absence of these mutations through a technique known as genotyping.

In the genetic reports, Xcode presents information about an individual’s genotype and its associations for specific conditions. The association information has been curated by Xcode from hundreds of scientific publications from India and abroad.

Taking a solution-centric view in its product development, Xcode products are designed to solve significant problems for individuals by providing relevant genetic data. Xcode covers a range of products that equips the user to align various aspects of their life to their genetics. It provides its own genetic test as well as accepts genetic raw data from all major companies in the world to create the various health reports.

“Over the past 18 months, Xcode has seen dramatic growth in all metrics. The customer base grew by over 100 percent, and now totals several thousand tests. The product portfolio has expanded significantly. The market has also expanded significantly, with new partners being added across multiple geographies,” Dr Saleem says.

Going ahead, Xcode wants to consolidate its position as a major global genomics company by introducing more value-added products to the portfolio.

Speaking on the scope of genomics in India, Dr Saleem says: “The market for genetics in India is expanding. As consumer and physician awareness grows, more and more individuals and physicians are availing these services. The Indian market is not yet as mature as the international market, in both clinical and consumer genetics segments.”

“Billions are spent on drug development, which yields only 40 percent success - this investment would be more fruitful if spent on genetic research. India contributes around 20 percent to the world population, but DNA sequences of Indians make up only 0.2 percent of genetic databases worldwide. This can be attributed to lack of awareness and poor ease of availability. The market potential for genetic testing is tremendous given the need for preventive health care. The primary markets that are picking up within the country are pharmacogenetics and nutrigenetics,” he adds.

With increasing awareness of genomics and research about genetic predisposition, genomics will become part of mainstream preventative and diagnostic tools. Xcode is hoping to lead the way.