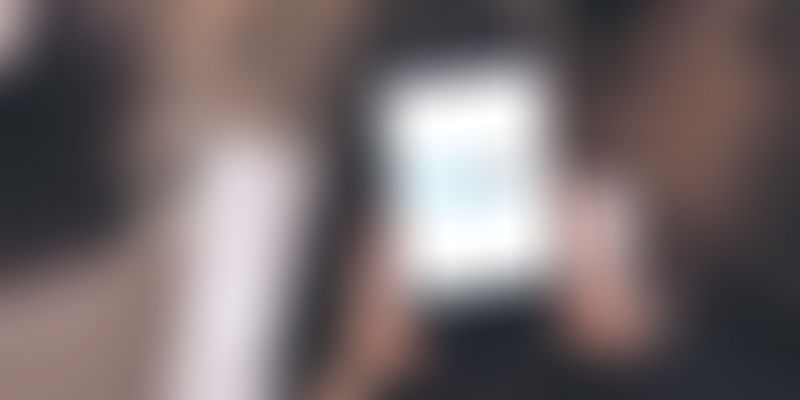 Amazon Prime subscribers will get access to the T-series library of 150,000 songs, including Bollywood music, regional titles and non-film albums, at 'no additional cost'.

Just a month after inking a strategic alliance with Zee Music, Amazon has signed a content deal with T-Series — India’s largest music label — to gain access to local content for its Prime Music service. Amazon has, in the past , inked similar content partnerships with Saregama, Sony Music, Tips Music, Venus Music, and Times Music.

Subscribers of Amazon Prime Music will get ad-free access to T-Series’ library of 150,000 songs, including Bollywood and regional soundtracks. Non-film albums would be available too. T-Series has over 35 million subscribers on YouTube; its channel has recorded more than 30 billion views, making it one of the most-watched channels on YouTube India.

Amazon Prime Music is available for preview to select Indian users who have purchased Echo devices, which went on sale in October. A wider rollout of the music-streaming service is expected shortly. Amazon, however, did not divulge any date.

The T-series partnership with will not only strengthen Prime Music’s existing catalogue of Indian and international music, but will also bolster its Bollywood music offering. That is essential to drive mass adoption of any entertainment service in India.

Sample this — nearly 55 percent of all music streamed in India is Bollywood. About 25-30 percent is regional music, and the rest is English. Hence, T-Series helps Amazon sharpen its “localised” content strategy.

Amazon Prime Music will compete with the likes of Gaana, Saavn, Wynk, Hungama, and even Apple Music in the domestic music-streaming market.

Gaana leads the market with over 50 million monthly users. In terms of downloads and installs, the homegrown music service has crossed the 92-million mark. Saavn has 20 million users, including a significant diaspora audience. It has been touted as “India’s Spotify” by Billboard. Airtel-owned Wynk has recorded over 50 million downloads, but its monthly active users aren’t known.

It helps that Amazon has already established Prime in India, which is the fastest-growing market for Amazon Prime globally. Last October, Greg Greeley, Vice President of Amazon Prime, said:

Amazon offered Prime at an introductory price of Rs 499 in the first year. It increased to Rs 999 after that, but subscribers can avail Prime shopping deals, free shipping, one-day deliveries, and a full-fledged video-streaming service at that price.

Prime Music would be available at “no additional cost” to subscribers. Sounds like a sweet deal for the price-sensitive Indian market.