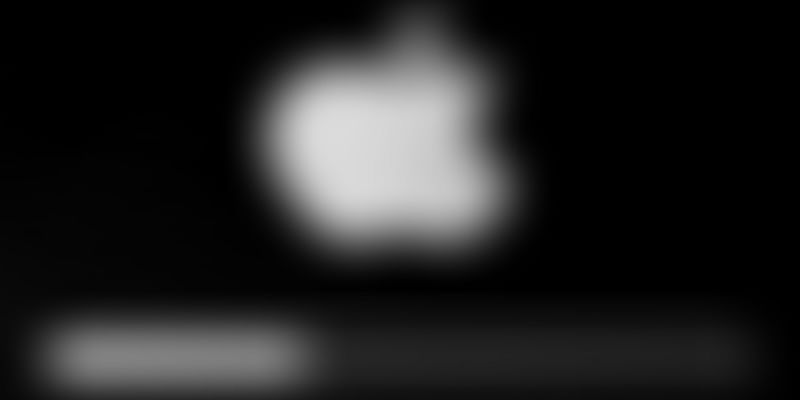 Apple has released a software update for all its devices to tackle the recent crashes being caused by the usage of a rather problematic character. The character looks like a letter of the Telugu language spoken in the southern states of Andhra Pradesh and Telangana (India). The bug would cause the device to crash as soon as it appeared on the screen, affecting iPhones, Macs, iPads, and even watchOS.

Predictably, trolls had a field day with the glitch, running wild and using it to bomb Apple devices. In a report, Motherboard mentioned some of the ways people tried to use “Text Bombs” on Twitter to crash iPhones, deliberately or inadvertently causing applications or phones to crash by including the offending character in usernames and the like.

TechCrunch reported that the bug was discovered by software engineers at Aloha Browser while working on an international news feed. They discovered that two Unicode symbols in a non-English language have the ability to crash any Apple device that uses its default San Francisco font.

To tackle this issue, Apple yesterday released a software update for four of their consumer operating systems. The company said that the update resolved the memory corruption issue “through improved input validation”. In terms of the software release timeline, this is iOS 11.2.6, the 11th update to the latest version of the operating system. Previously, iOS 11.2.5 was launched almost a month ago, fixing multiple bugs, adding support for the HomePod, and allowing Siri to read news articles out loud (the service is currently available only in the US, the UK, and Australia). The latest update for iOS also saw corresponding security fixes for Apple’s other software platforms – watchOS, tvOS, and macOS.

This is not the first time Apple has been plagued by a bug. In 2015, a security glitch, dubbed on social media as the Unicode of Death, caused iPhone memories to overload using a string of Arabic characters. Later in 2016, Apple also had to fix a bug which crashed iPhones or the Safari desktop browser when a user clicked on the URL CrashSafari.com.

Apple software has long been touted as a much safer alternative to other major operating platforms. However, given that in the first two months of this year, Apple has already had to release two major security updates to fix bugs, it remains to be seen what the rest of the year will drag in for the company as far as security is concerned.