In a first, micro satellite developed by college students launched 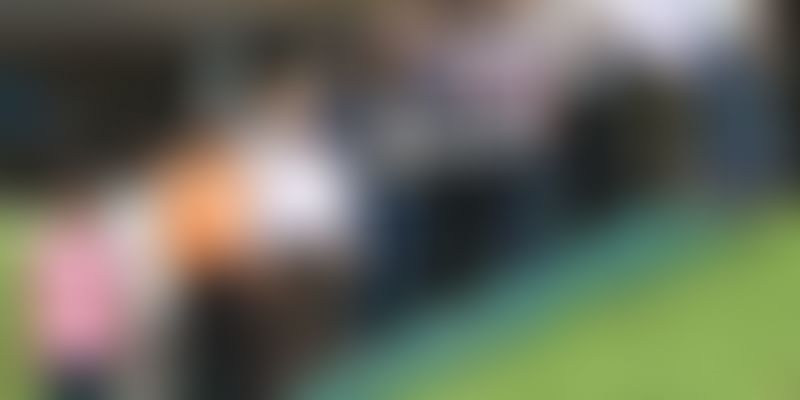 The first student-led micro satellite of India was recently launched in Hyderabad’s Tata Institute of Fundamental Research (TIFR) balloon facility. With this micro satellite, the goal is to understand and analyse the cosmic radiations that cause cancer disease.

This balloon facility, where the micro satellite was launched, is located near the Electronics Corporation of India Limited (ECIL). This venture is being called the Project Apeiro, and has been led by the undergraduate students of BITS Pilani K.K. Birla Goa Campus- Lucky Kapoor, Sanket Deshpande, Vibhav Joshi, Shivangi Kamat, and Pankaj Tiple. The students were mentored and guided by the Scientific Officer of TIFR Mumbai, B Satyanarayana.

With an aim to detect the cosmic radiations present in the stratosphere, High Altitude Ballooning technique was used to carry out the experiment. In this technique, one can conduct studies in the near-space environment using a zero-pressure plastic balloon. The experimental payload, consisting of a cosmic radiation detector, can be lifted to a desired altitude with the help of this balloon.

According to The Hindu, the TIFR Balloon Facility in Hyderabad is one of the few facilities in India capable of conducting such a flight.

The end goal of the experiment is to create preventive measures after understanding and analysing these radiations. According to Times of India, an official statement said,