By 2030, Blockchain can cease all traditional banking services, says State Bank of India 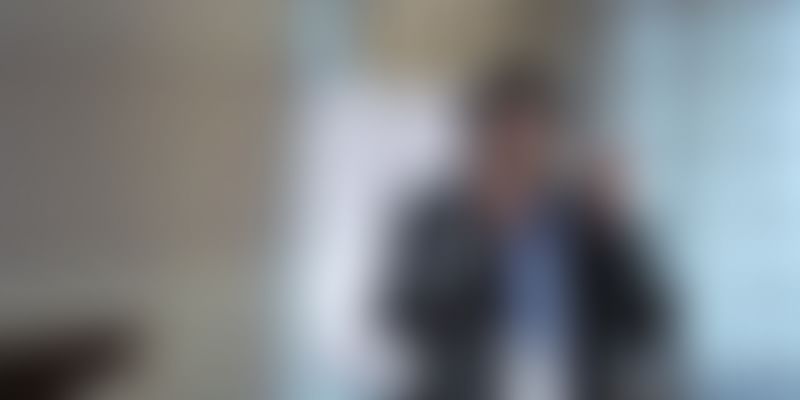 'Cryptocurrency', the potentially intimidating term for a banking fraternity in any country has spread its wings in India in the recent times, and its fever is passing on, on equal scale with its mother technology 'Blockchain'.

If not for the darker aspects of cryptocurrency, in a parallel world, crypto could entirely replace regular currency, which is not exactly a good thing for banks, and governments. Blockchain technology, however, is a different matter altogether, and the big question most are asking is whether it could deprive bank employees of their employment.

While there may yet be no any answers for that, what is certain, though, is that this revolutionary technology could make things a lot easier for the banks in terms of automation and financial security.

In this context, state-owned lender State Bank of India is exploring if Blockchain technology can be deployed for the benefit of the public and with respect to employment. The bank is hopeful that Blockchain can pool in exponential employment opportunities in the banking sector.

Speaking with YourStory at the recently concluded Blockchain Conclave, Head of Innovation for State Bank of India Sudin Baraokar said,

"We are all striving for inclusion in finance right now, even with the government and public sector. As a bank that works in tandem with both, we would look at how Blockchain technology is helping financial inclusion, which is the bigger goal in the country right now."

He added that SBI had formed a 'Bank-chain', and called major banks in the country to understand the ecosystem as bankers, and how the bank could employ this emerging technology to produce efficient bankable solutions at nominal costs.

“By 2030, traditional banking services could cease to exist with Blockchain. All services of banks can be replaced by Blockchain," Sudin said.

He said it was up to the customers to choose where they want to invest their wealth. "They can store their wealth in a bank account, or they can store it in a Bitcoin. However, they have to figure it out with the potential risks involved with Bitcoins. We don't stop them, in fact, we ensure we explain the risks to them as our responsibility. However, we don’t recommend Bitcoin."

Referring to Bitcoin, he pointed out, "When you say it's decentralised, it essentially means you don't need a regulator or an authority. You can do what you want. You don't need to ask a regulator. It doesn't make sense."

He went on to talk about the importance of trust, and how it is always a bank's highest priority. He emphasised that customers will have to wait and trust the process of banks adopting Blockchain as a technology, but not the crypto-aspect of it.

"We have to abide by the regulations of the government for they hold the authority. We continue our association with fiat currency, and it is not going to end anytime soon," Sudin said.

"The magnitude of Blockchain is so great that I can create an entire financial stack in few days. Blockchain can simply make things easier by manyfold."

While the State Bank of India is opposing the usage of cryptocurrency for its dark risks, it is equally appreciating the idea of administering Blockchain technology for its tremendous potential.